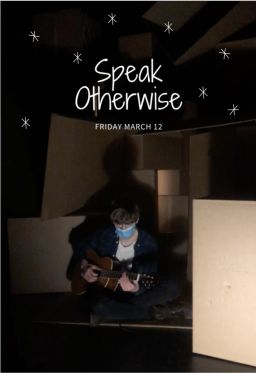 Speak Otherwise, a Production in Progress

On Wednesday, our Upper School performing arts students, otherwise known as the "Black Box Bandits" who take their name from the eponymous Upper School theater space, delighted our student and parent community with their show, Speak Otherwise. This student-led production developed over the course of the Fall semester, with students creating speeches, poems, songs, and prose. 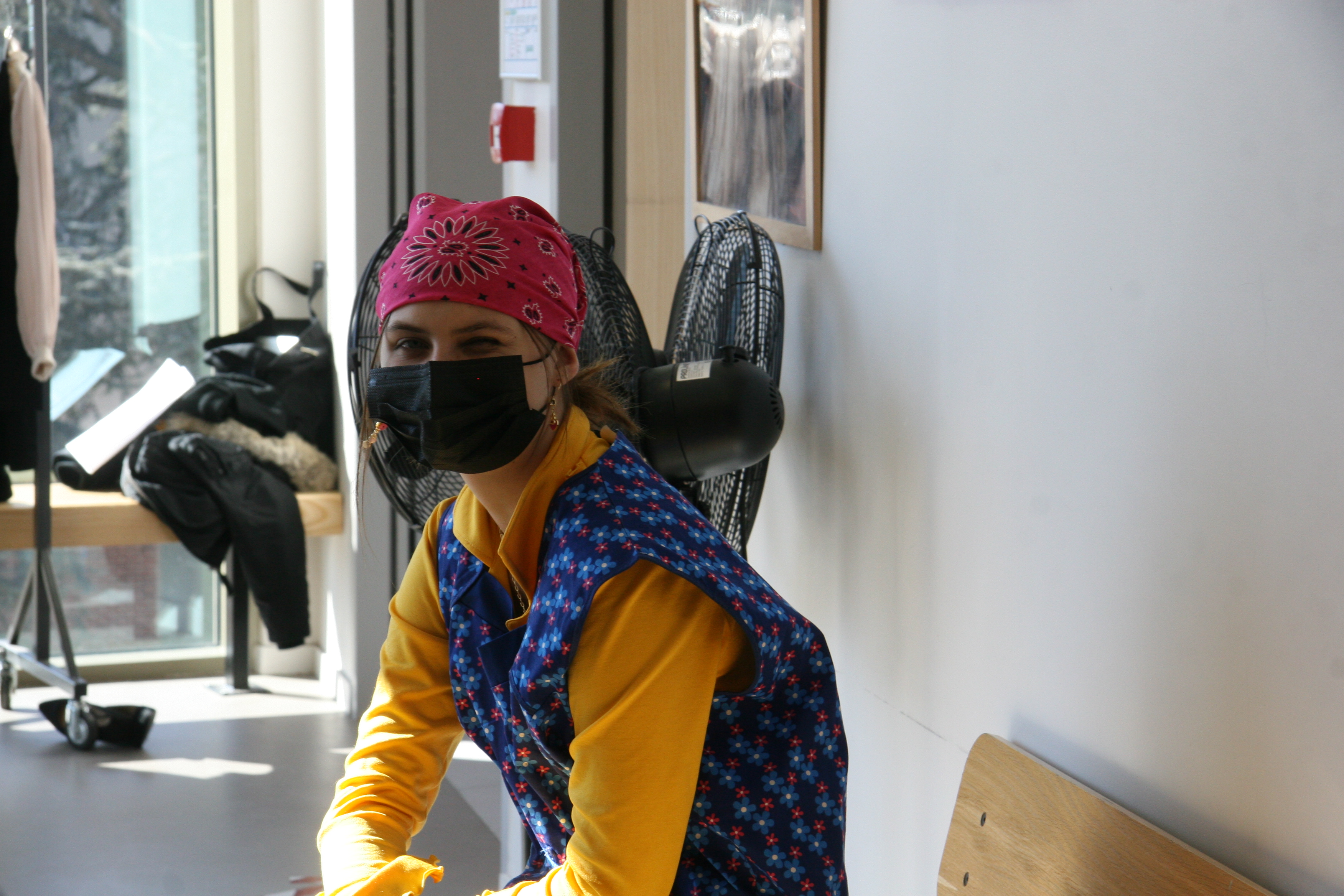 Although the students had planned on a final showcase later on in the year, with the return to campus from February break behind them, they felt an urgency to put on the show in its current form: raw and unpolished, a 'production in progress.' Following a period of distance learning, the students returned to campus, ready to take on a multi-perspective digital production! 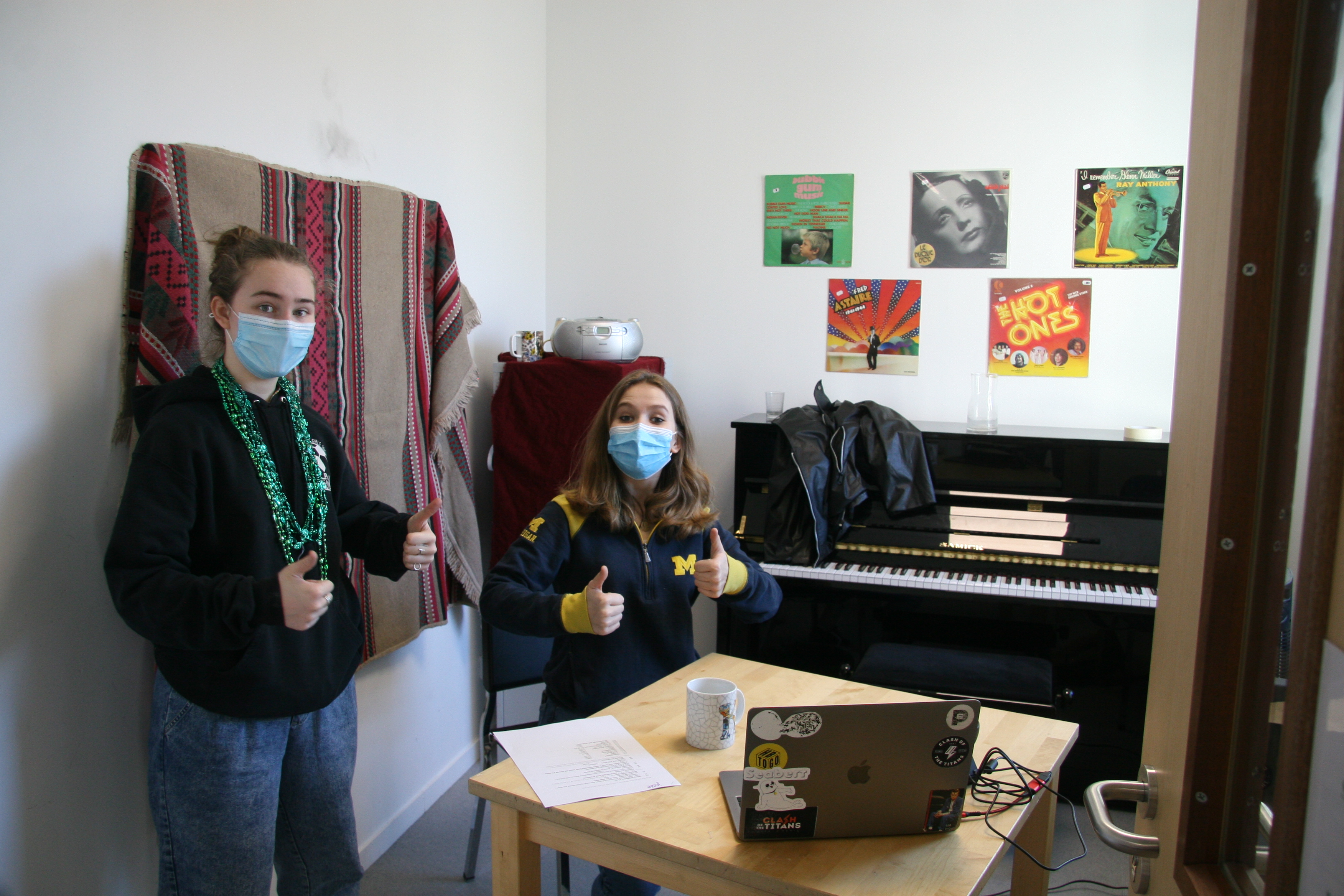 Beginning with a rendition of JFK's speech on freedom at the fall of the Berlin Wall, the show followed a friendship in decline, video diaries of several kinds of confinement, interpretive re-tellings of fictional pandemics, and visual, musical, dance, and spoken commentaries on social issues.

Using both live performance and multi-camera feeds into the Black Box theatre, pre-recording of performances in different parts of the school, and edited videos filmed off-campus, the students were able to create an immersive artistic experience for their audience. They expertly manipulated the Zoom platform to allow for an almost cinema-like experience, reminiscent of past oeuvres at La Comédie Française, where live performance mixed with pre-recorded scenes. 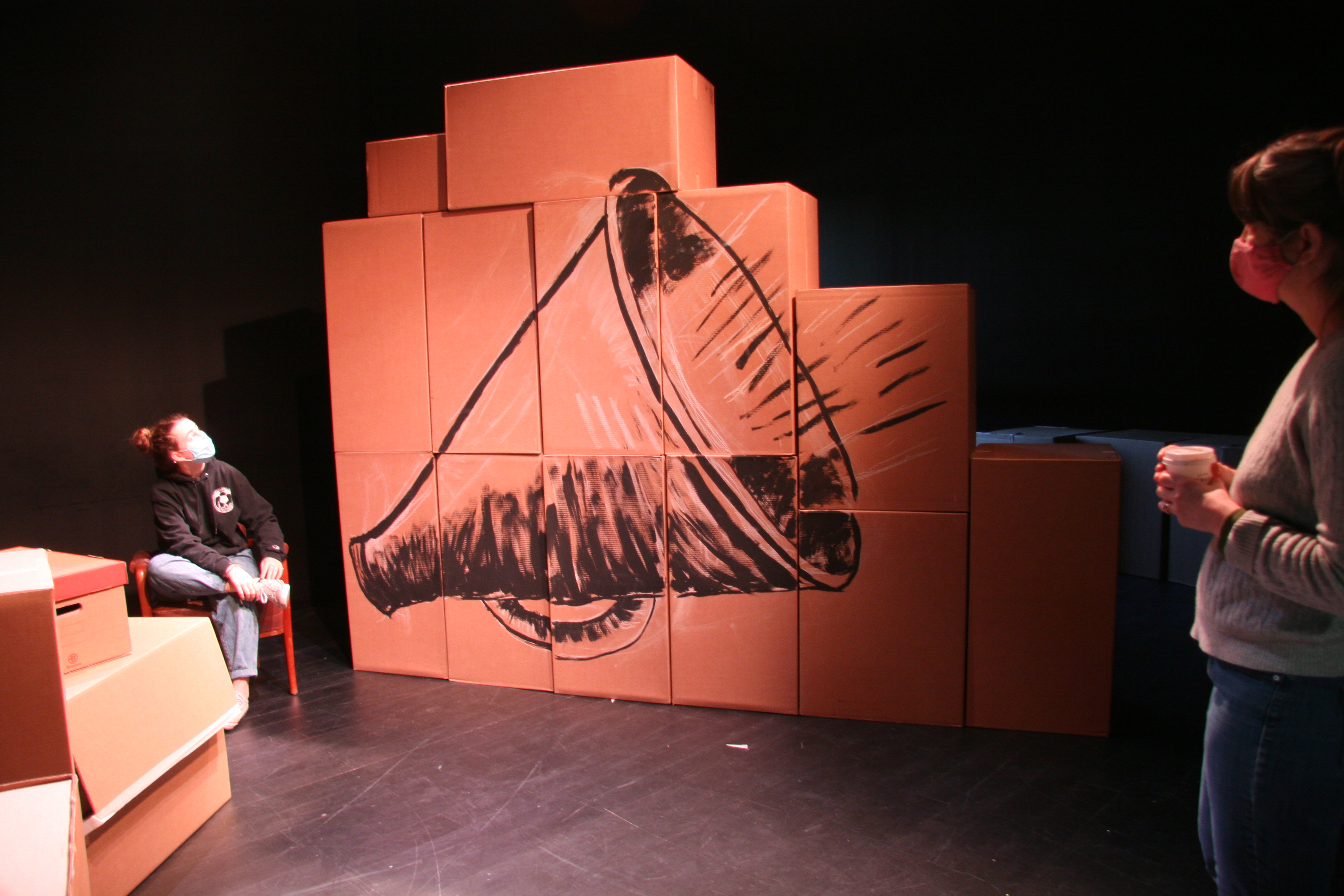 Directed by students Sylvie T. and Josephine F., and designed by Tallulah B. and Lucia A., this original performance piece allowed this merry band of actors to reclaim the closed theatre space for a brief moment of live theatre. 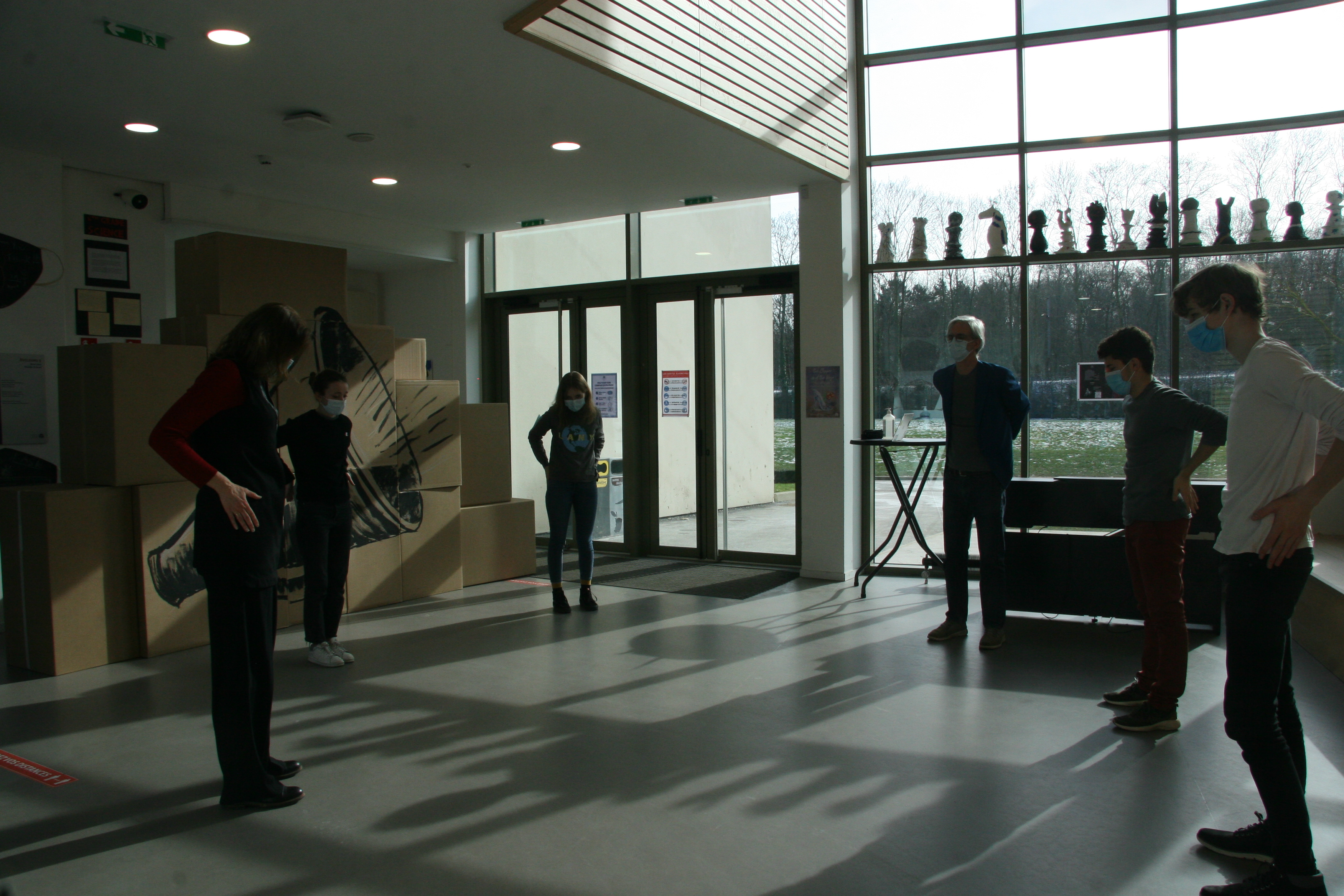 You can watch the performance using the password emailed to parents on March 26, and enjoy this impressive artistic achievement from our Upper School students! 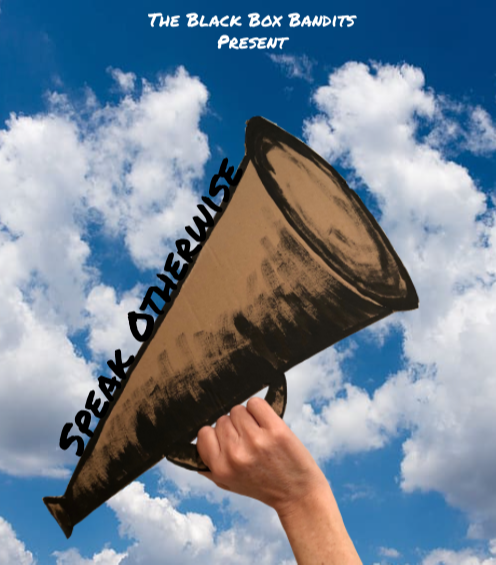