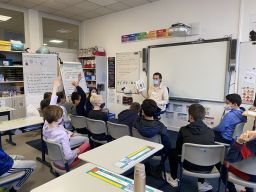 We were delighted to welcome Oliver and Lina Gee to the Lower School for a wonderful visit! The couple, based in Paris, has recently published two delightful children's books, Kylie the Crocodile in Paris, and Roger the Liger in Paris. 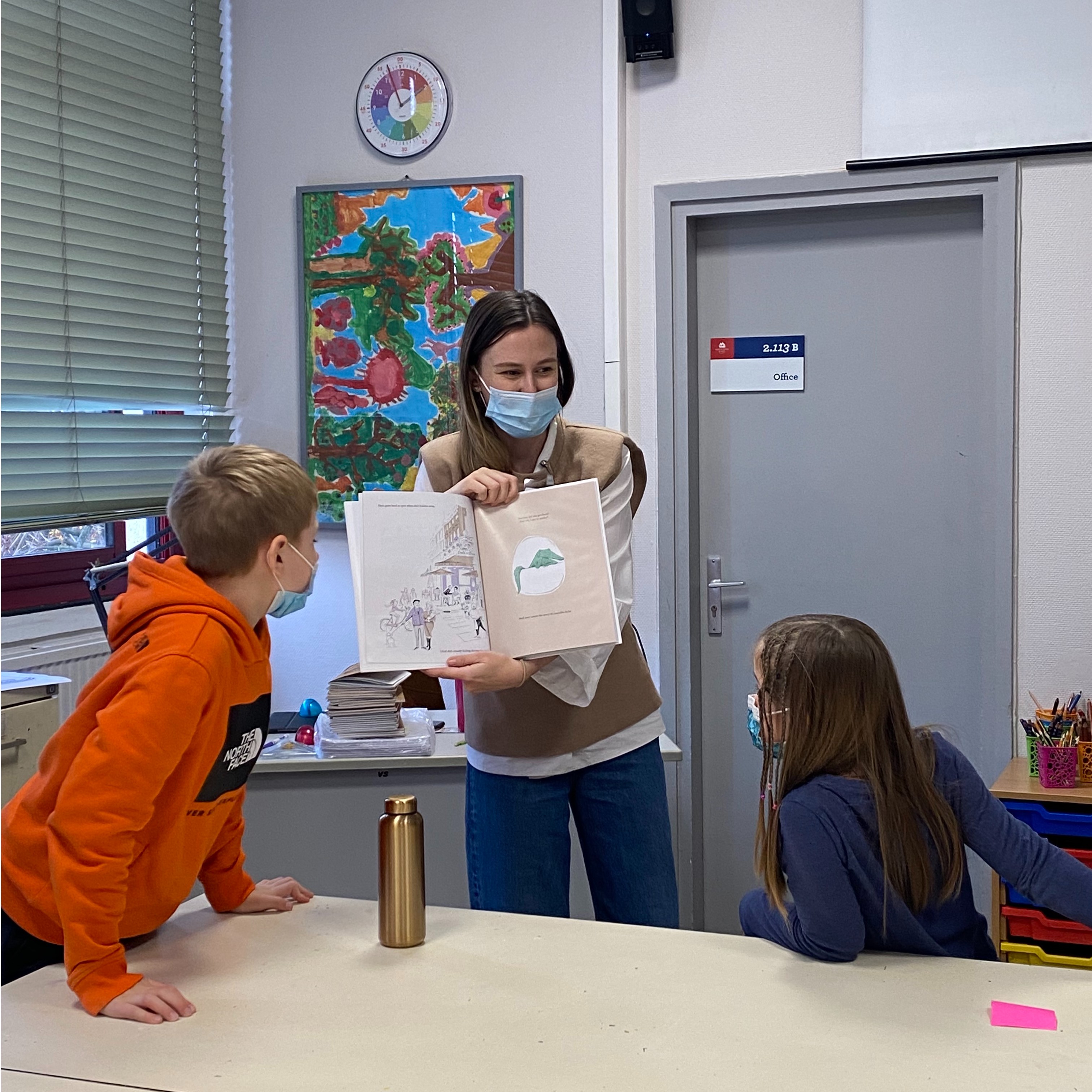 These books were inspired during the couple's quarantine, and by interviews done on their podcast, The Earful Tower, during which Oliver learned of a crocodile that had been released into the canals of Paris.

During this full day of activities, the second and third grade worked with Lina making illustrations, and the fourth and fifth grade were with Oliver talking more about creating the text for a story and the overall production of a book. Oliver even shared a clever 'easter egg' inside of Kylie the Crocodile in Paris, which foreshadowed Roger's arrival! 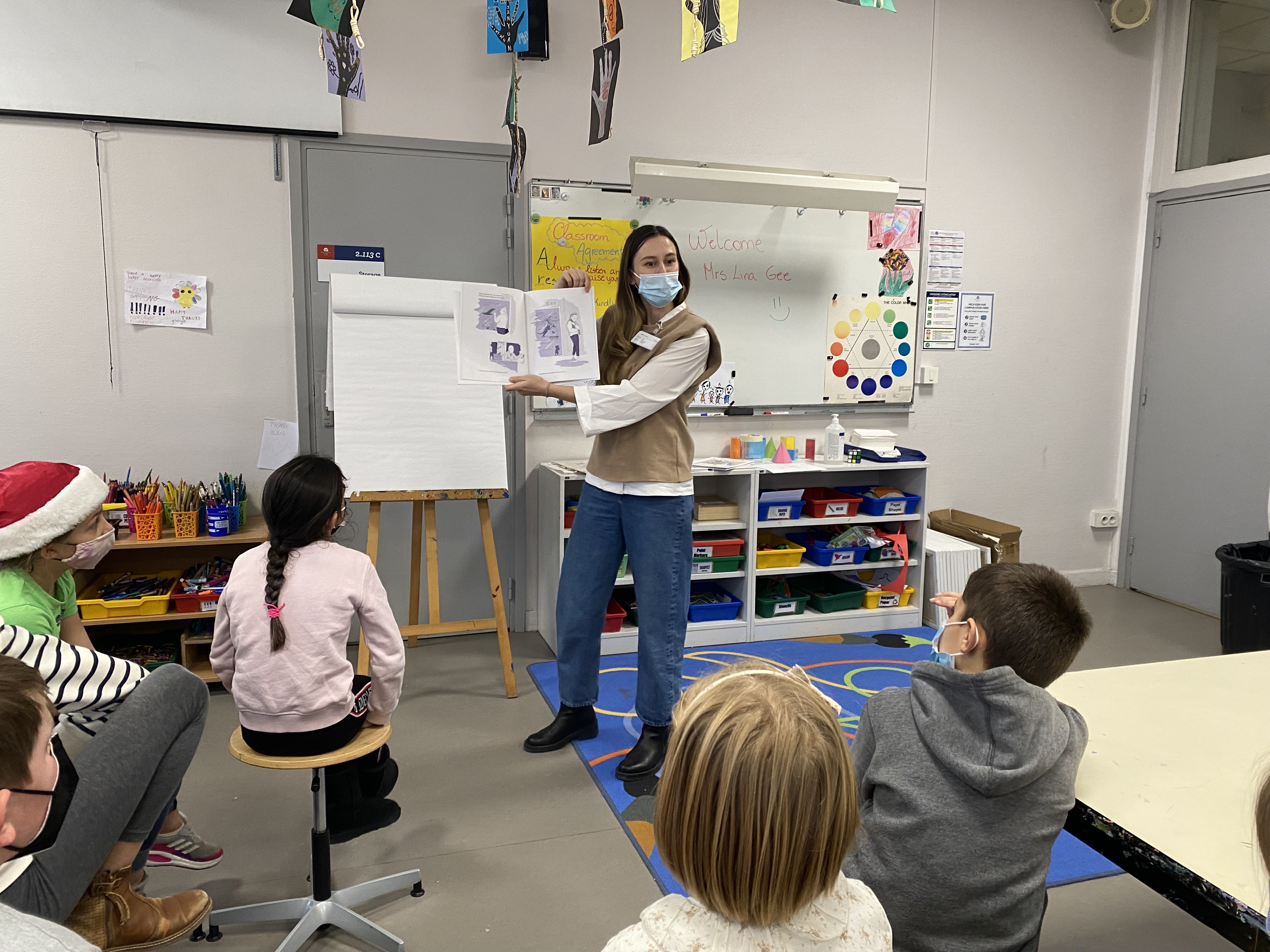 The day concluded with a parent reception in our Lower School Library. 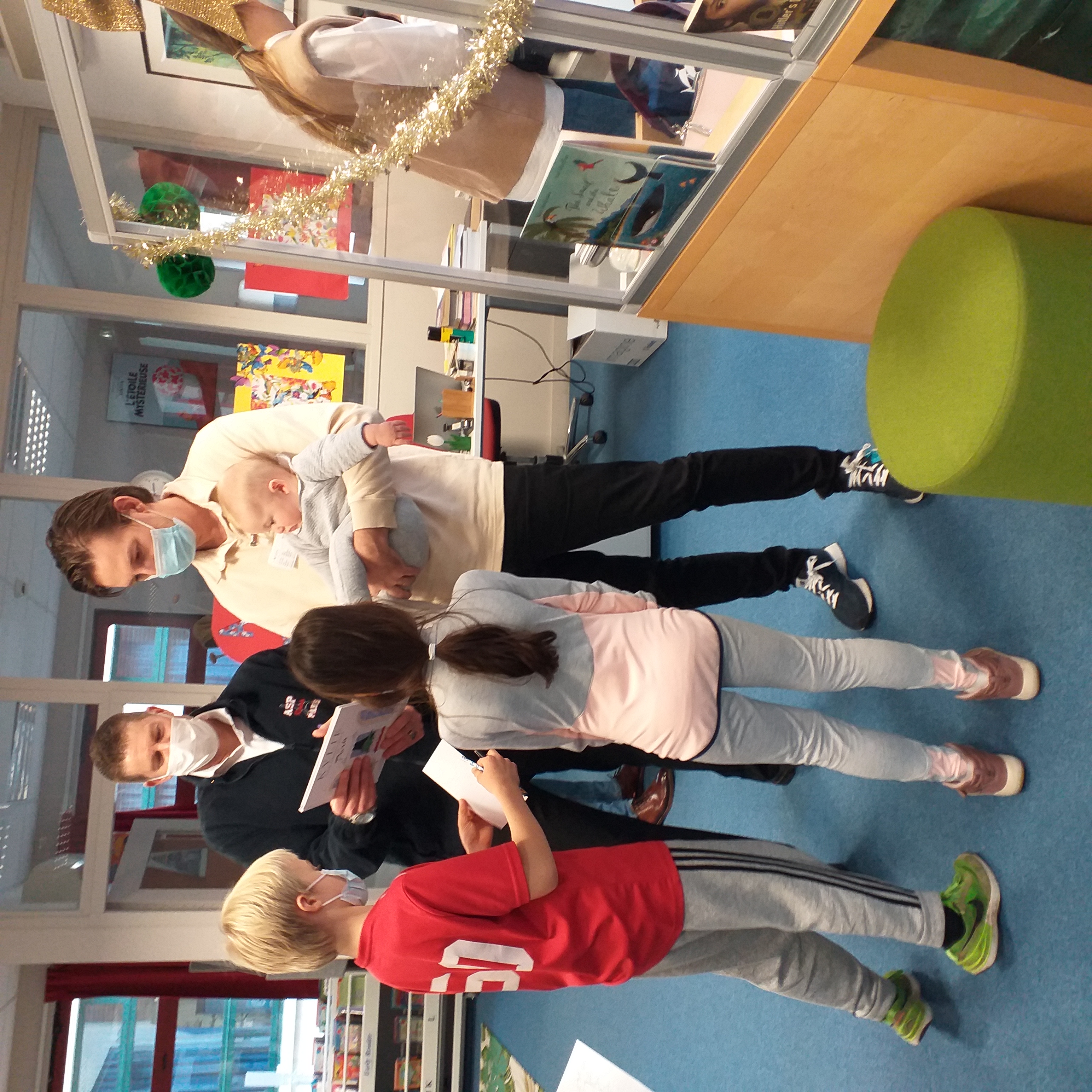 Thank you to Oliver and Lina for sharing their beautiful books with our community!