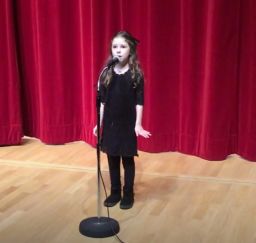 Most of the time, Lower School students have one goal as they arrive on campus and before their Morning Meetings begin: have as much fun as possible on the playground!

Quite literally over night, the playground priorities shifted for one Friday each month, and the Morning Music concerts became a hugely popular way for Lower School students to start the day with song. 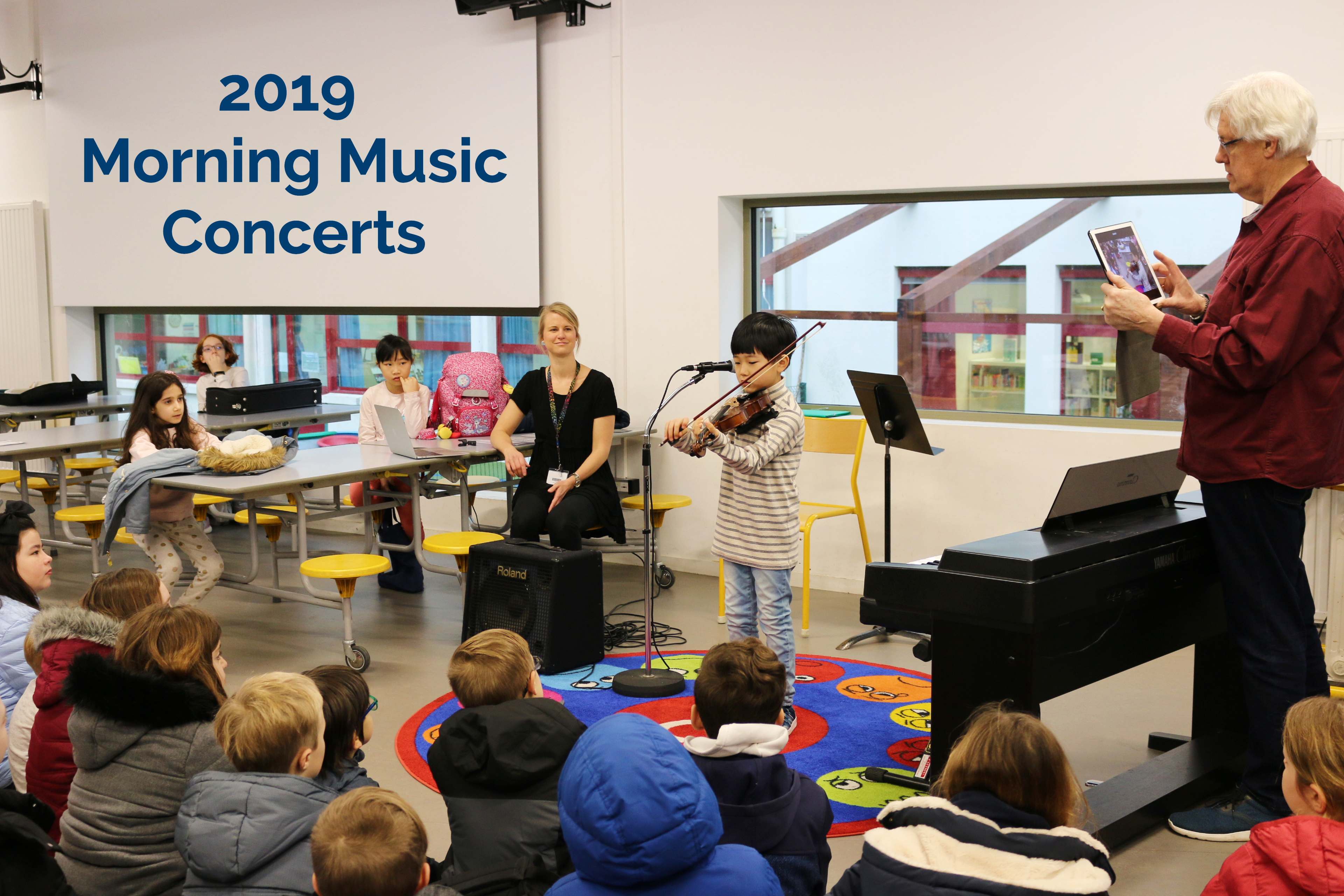 Undaunted by the French confinement and campus closure, Ms. Kearns launched Morning Music Virtual Concerts in May, and the intrepid musicians of the Lower School recorded themselves enjoying a musical moment from their homes to share with the community on SeeSaw. 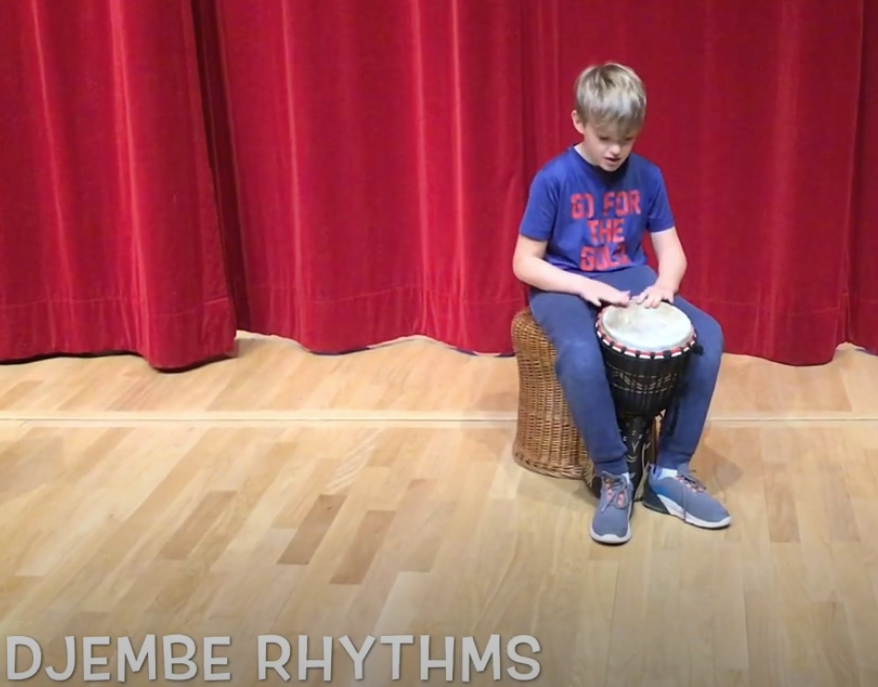 Although we have returned to campus for face-to-face learning, the Morning Music Virtual Concert Series continues, with the first installment of the series coming to families via SeeSaw this week. Students played, by themselves, in the PAC, and were filmed performing for a compilation video. The first film was 20 minutes long, and featured students from Grades 1–5 either singing, or playing piano, cello, and djembe drums.