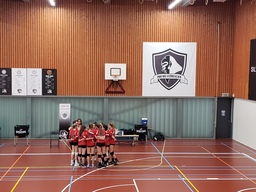 Congratulations to our champions!

The cross-country, soccer, and volleyball teams competed fiercely at the International School Sports Tournament (ISST) over the weekend. The ISST was founded by the American School of Paris and our international counterparts in 1970–71, the product of considerable international efforts to offer an American sporting experience abroad.

This year marked the 50th ISST competition and ASP represented proudly on the trail, the soccer pitch, and volleyball court. 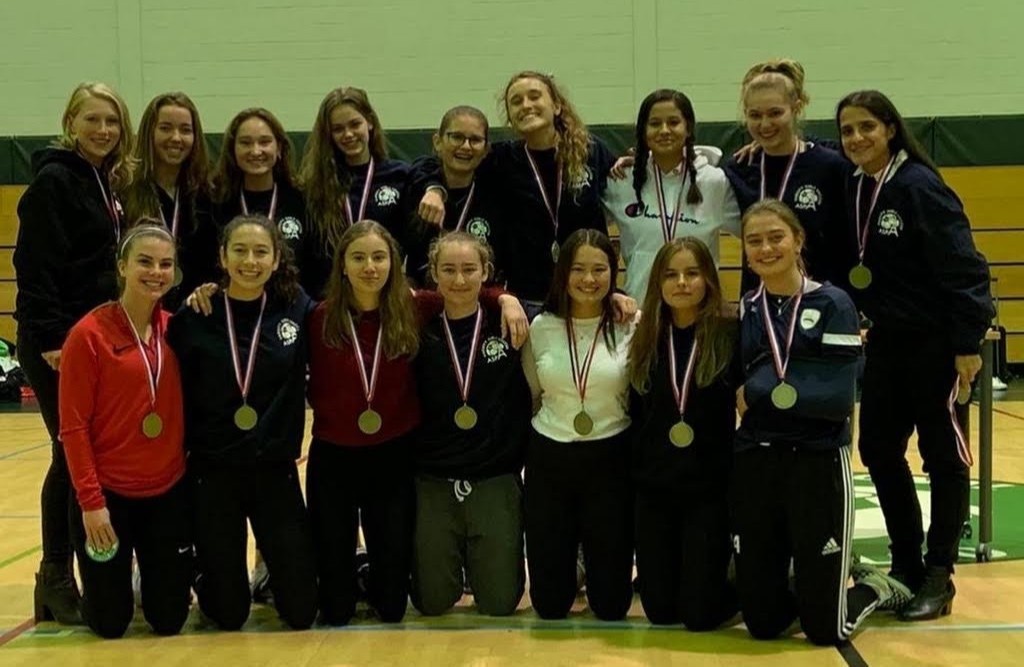 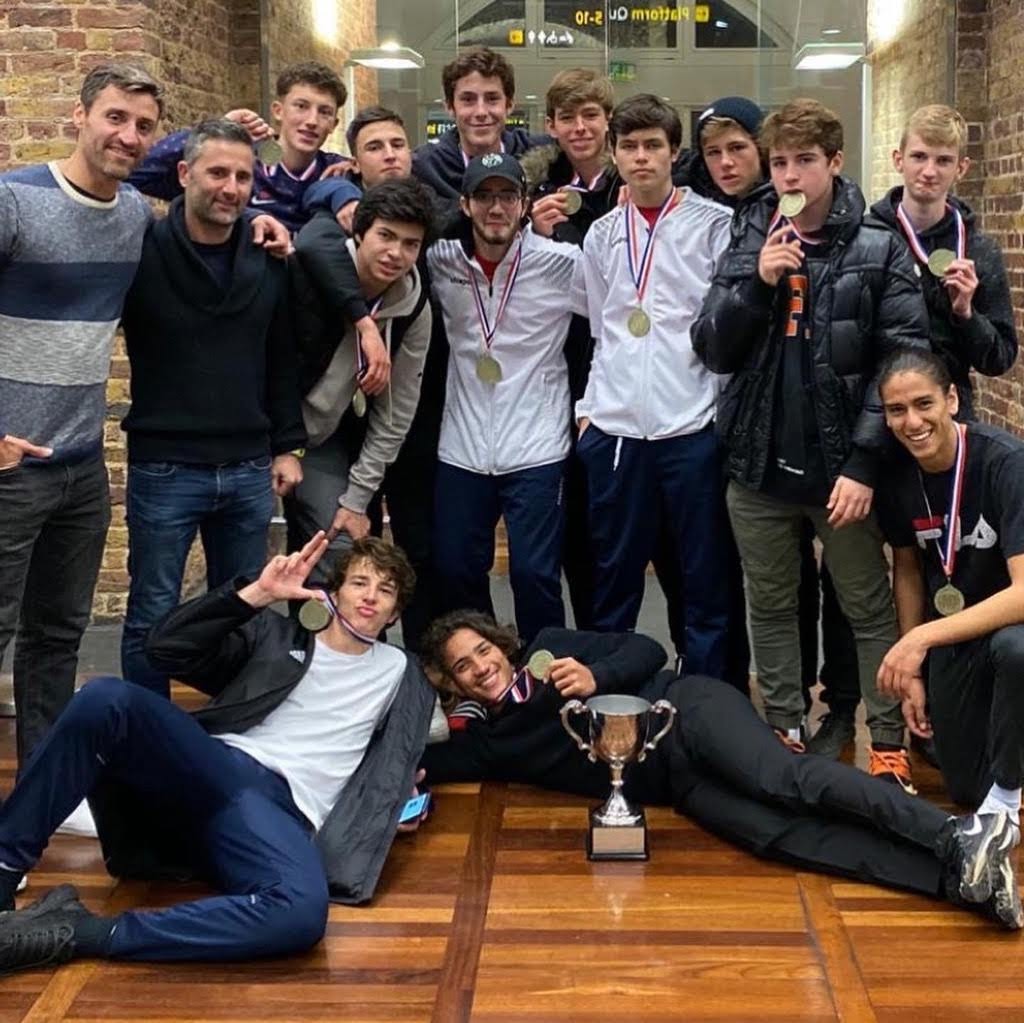 Both our soccer teams fought their way to the championship game, winning the gold medals for Boys and Girls soccer. For the Girls team, this marks the first championship win since 1988. For the boys, this is the fourth win overall (1968, 1984, 1985) and the first gold medal since 1985.

Our Girls volleyball team brought home the silver medal, and our Boys team placed fourth in the competition. 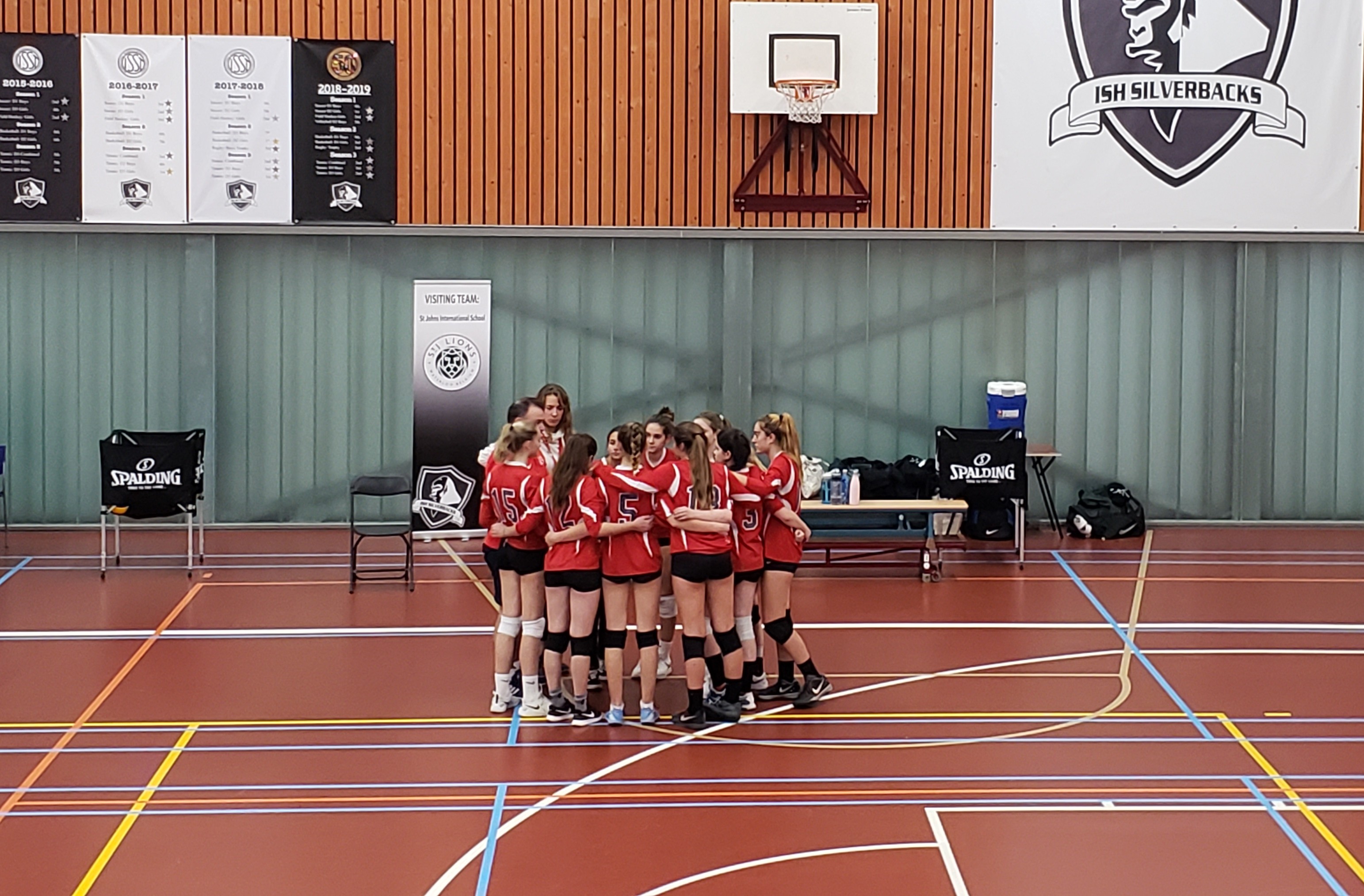 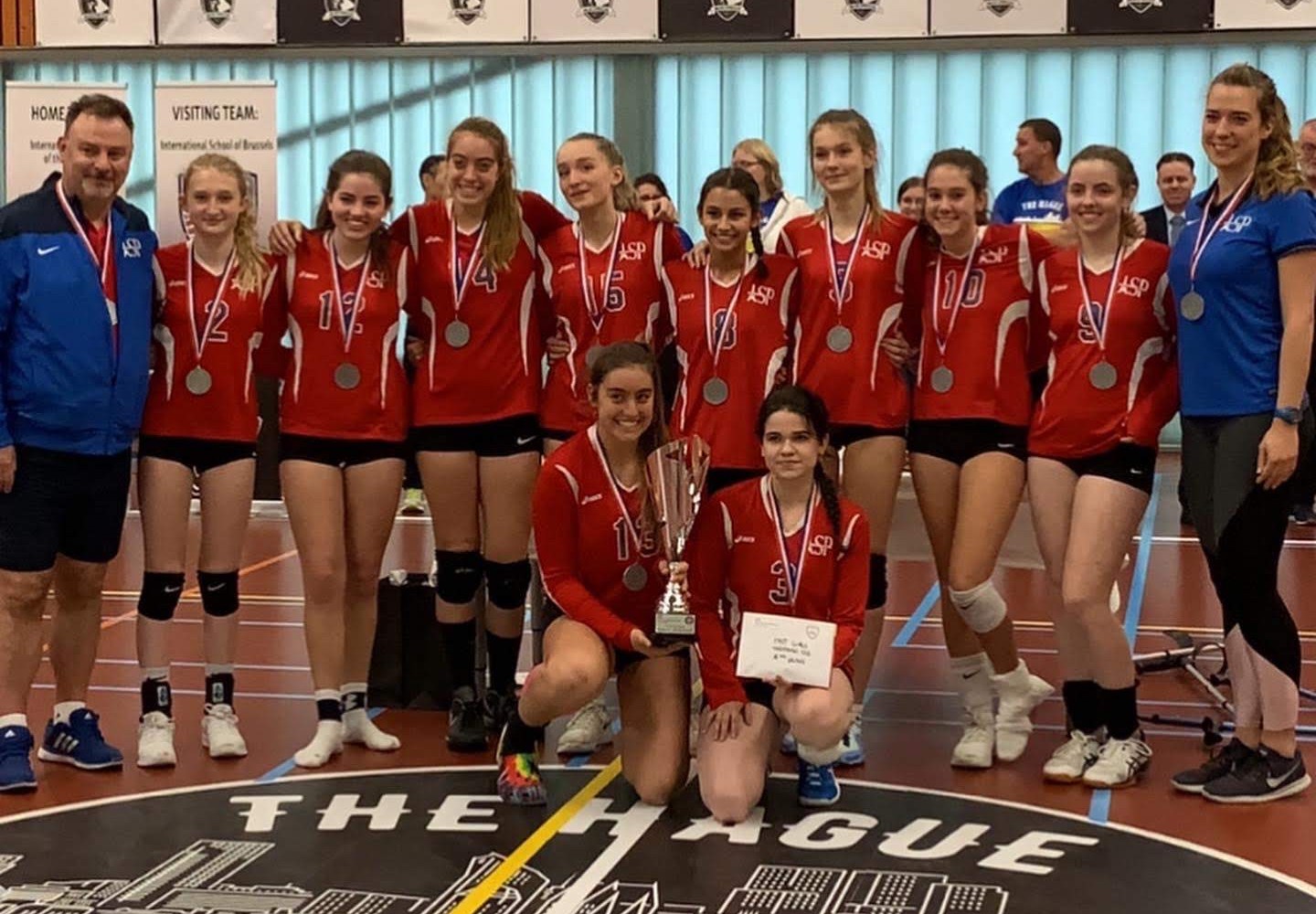 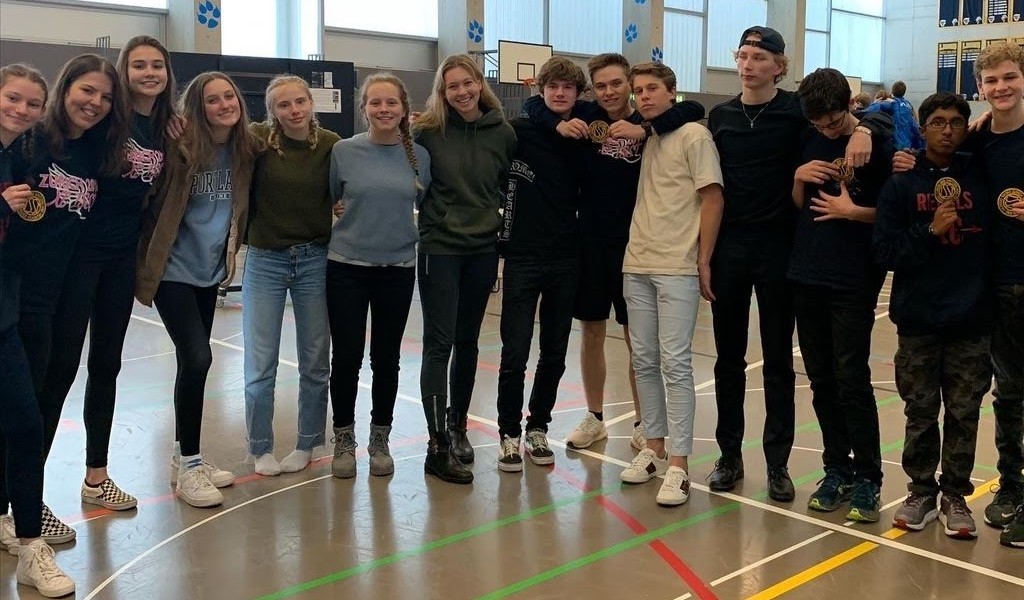 Congratulations to all our Rebel athletes on an awesome end ot the fall sports season!