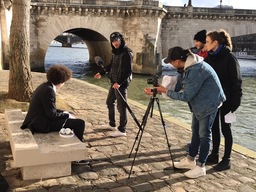 Clash of the Titans Film Challenge
Students from around the world compete!

ASP hosted the second annual Clash of the Titans (COTT), a film challenge founded and organized by our film and production instructor, Erick Pessôa, where students from around the world descend upon the city to write, film, and produce a short film in less than 48 hours.

This year, film-making teams came from Woodrow Wilson High School in Dallas, Texas (USA), Shanghai American School (China), Graded-the American School of São Paulo (Brazil), the American School of Doha (Qatar), and joined the team of film students from ASP in the challenge. ASP and the four visiting schools split into teams and competed to show their artistic and technical talent. 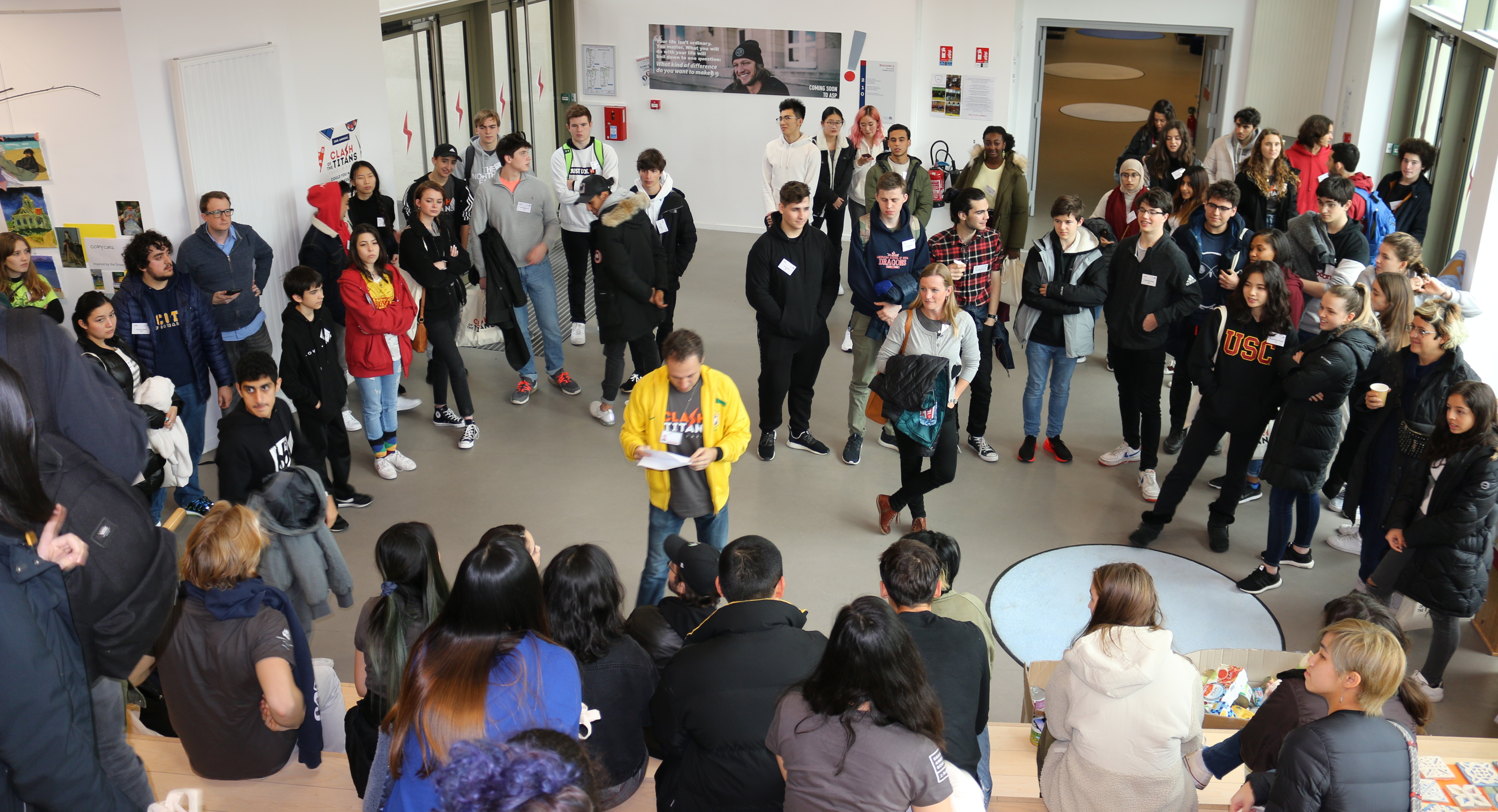 Along with ASP, all of the participating schools offer some of the best IB film programs in the world. Each film program satisfies the arts requirement essential for completing an IB diploma. 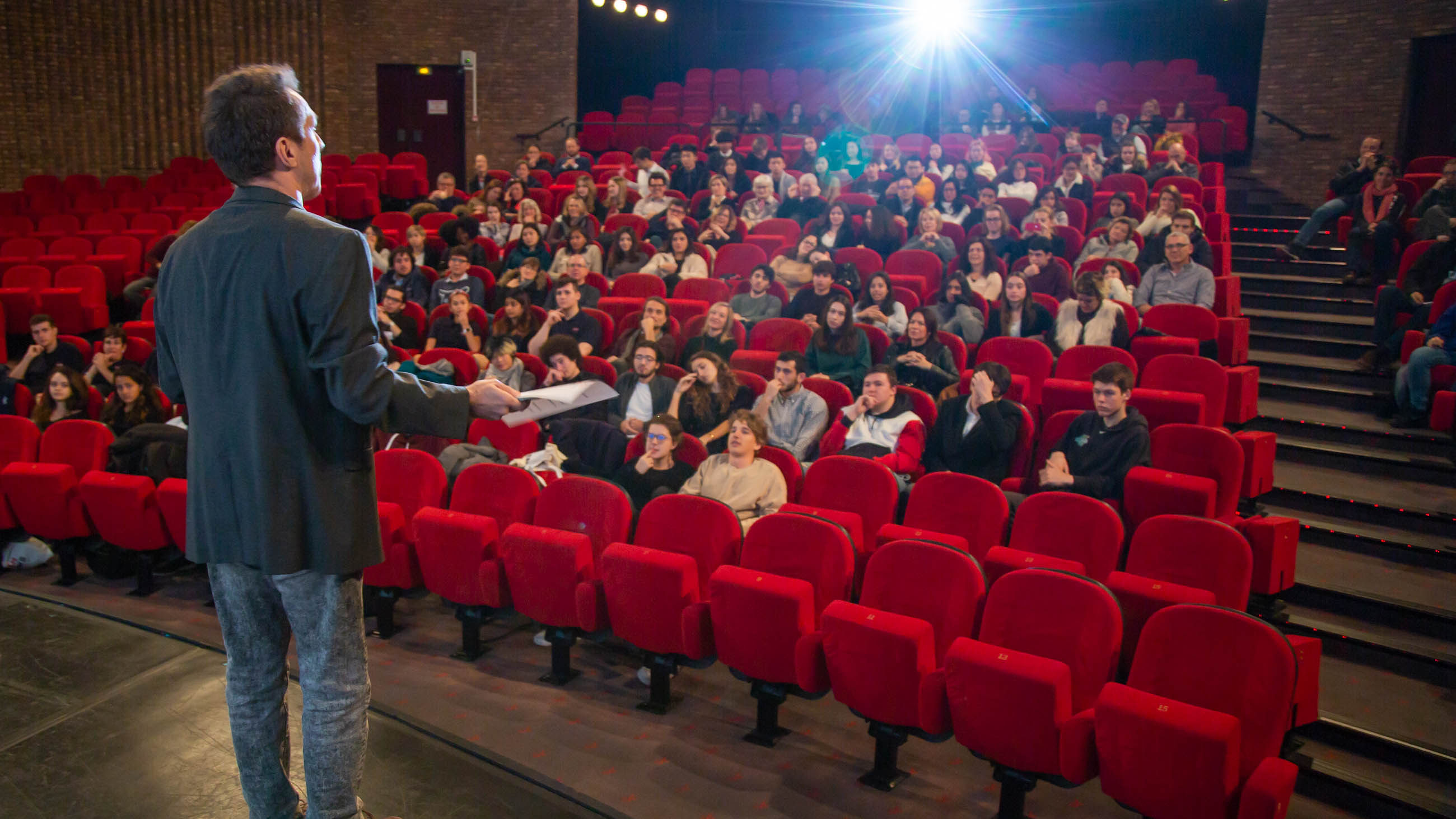 Within these film programs, students explore the arts and study the diversity of praxis and theory across different media and artistic movements. In doing so, they develop their critical thinking skills, as well as a set of practical artistic skills. Erick Pessôa has worked tirelessly during his six years at ASP to grow our IB film program. He has inspired numerous IB film students to go on to study film at the university level, and as ASP alumni begin to complete their universities studies, several are already beginning to plan, fund, and execute their first professional film projects. 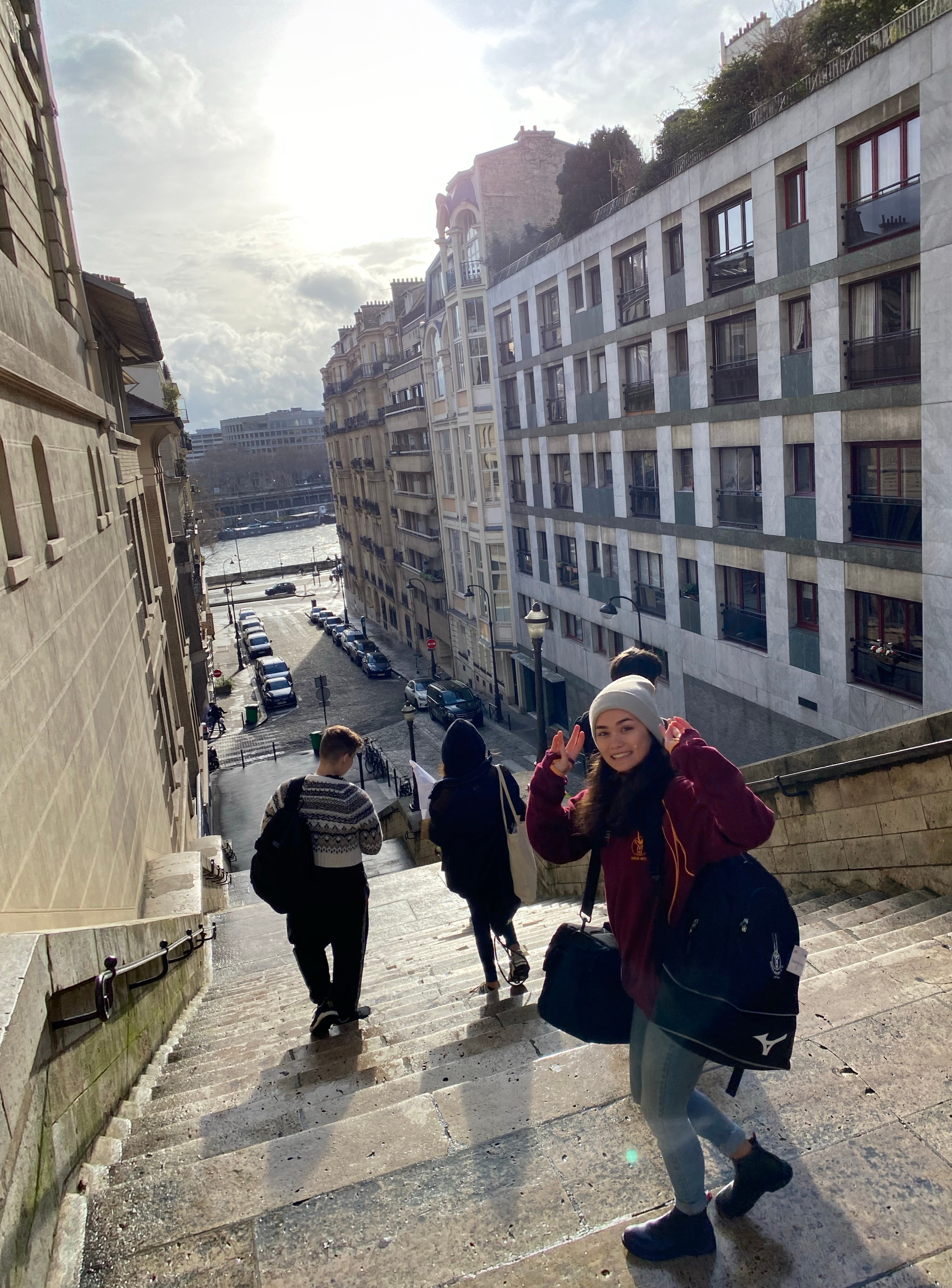 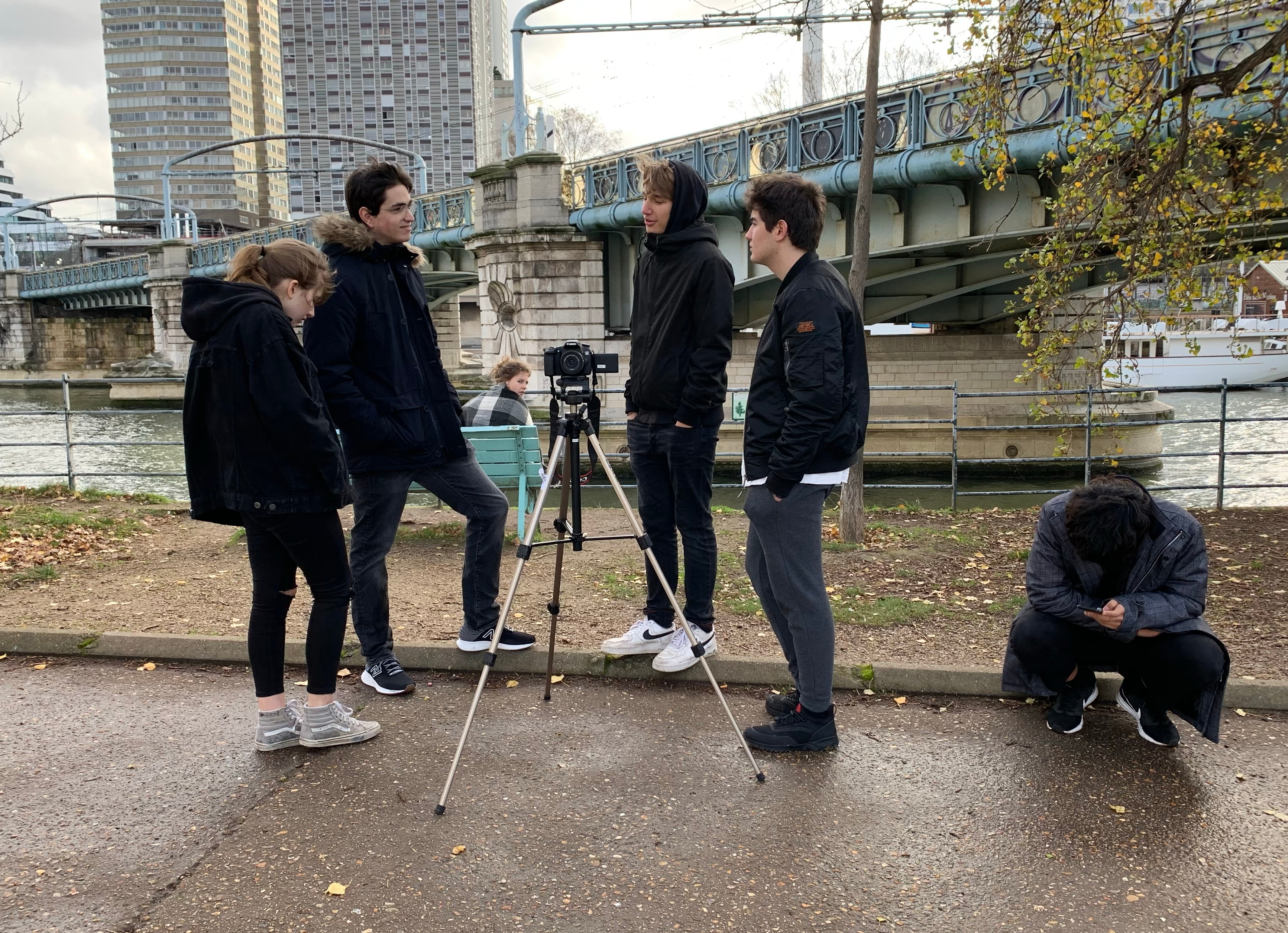 The Clash of the Titans challenge offers an essential opportunity for cultural exchange for students from around the world. Not only do participating teams have the opportunity to visit Paris, but they also get to know each other and work together to complete the challenge. 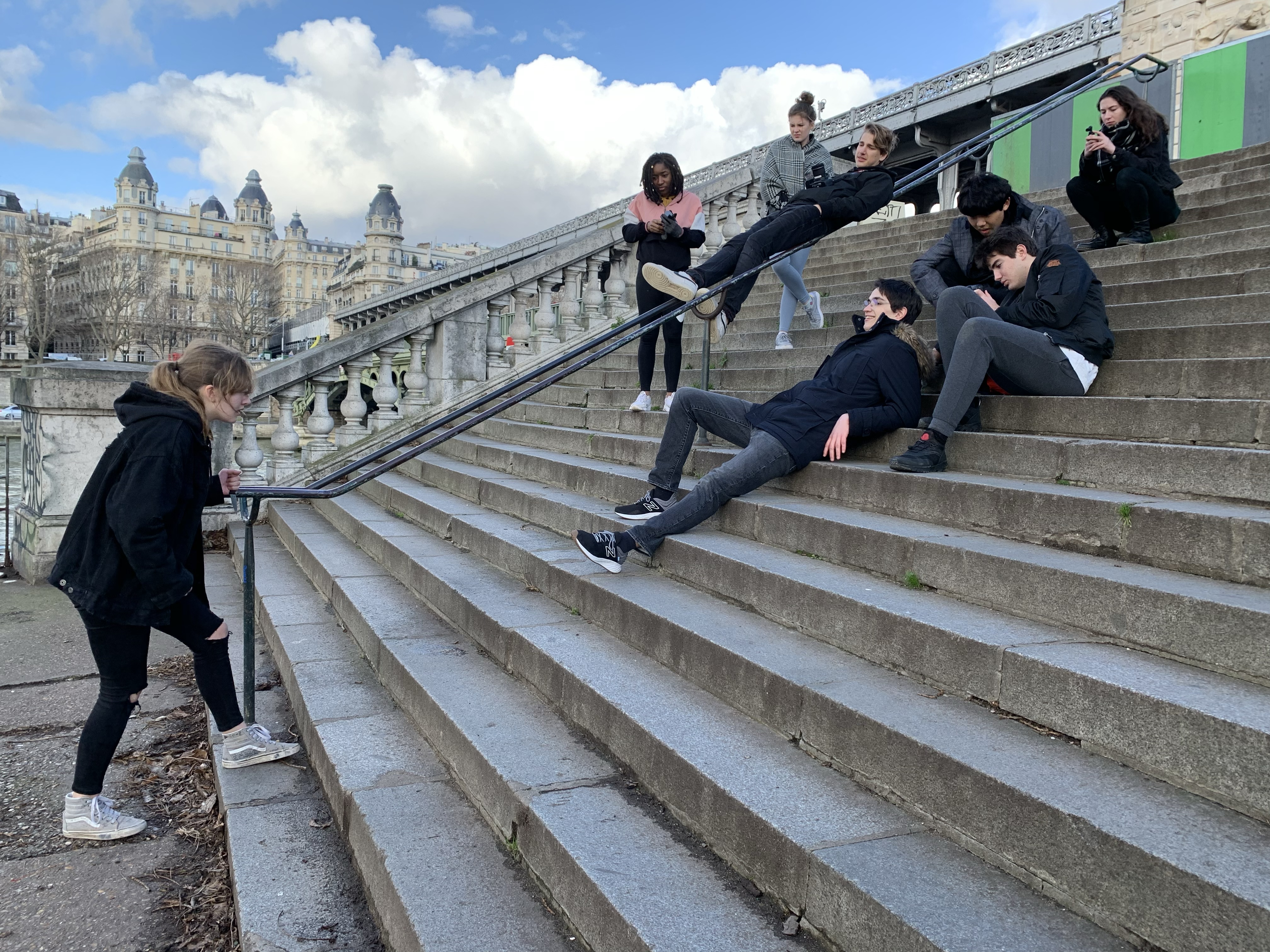 All of the actors involved in the challenge are ASP students, so each visiting team works together with our students to create their final piece.

The challenge kicked off with a presentation by Jane Thompson, Aaron Hubbard, and Erick Pessôa, before the students attended a keynote presentation by Chris Renaud, the American filmmaker behind Despicable Me, The Lorax, and The Secret Life of Pets. Following the presentations, the students attended workshops to add to their production, editing, and acting skills. Workshops included presentations by David Hover on editing, Mirko Laflamme on cinematography, Nick Quinn (La fleur de l'âge, 2012) on screenwriting, Gerard Watkins on acting in film, stunt actor Amanda Foster (Die Another Day, 2002, Harry Potter and the Deathly Hallows: Part 2, 2011, and Edge of Tomorrow, 2014) on directing action, and James Wilson on sound design. 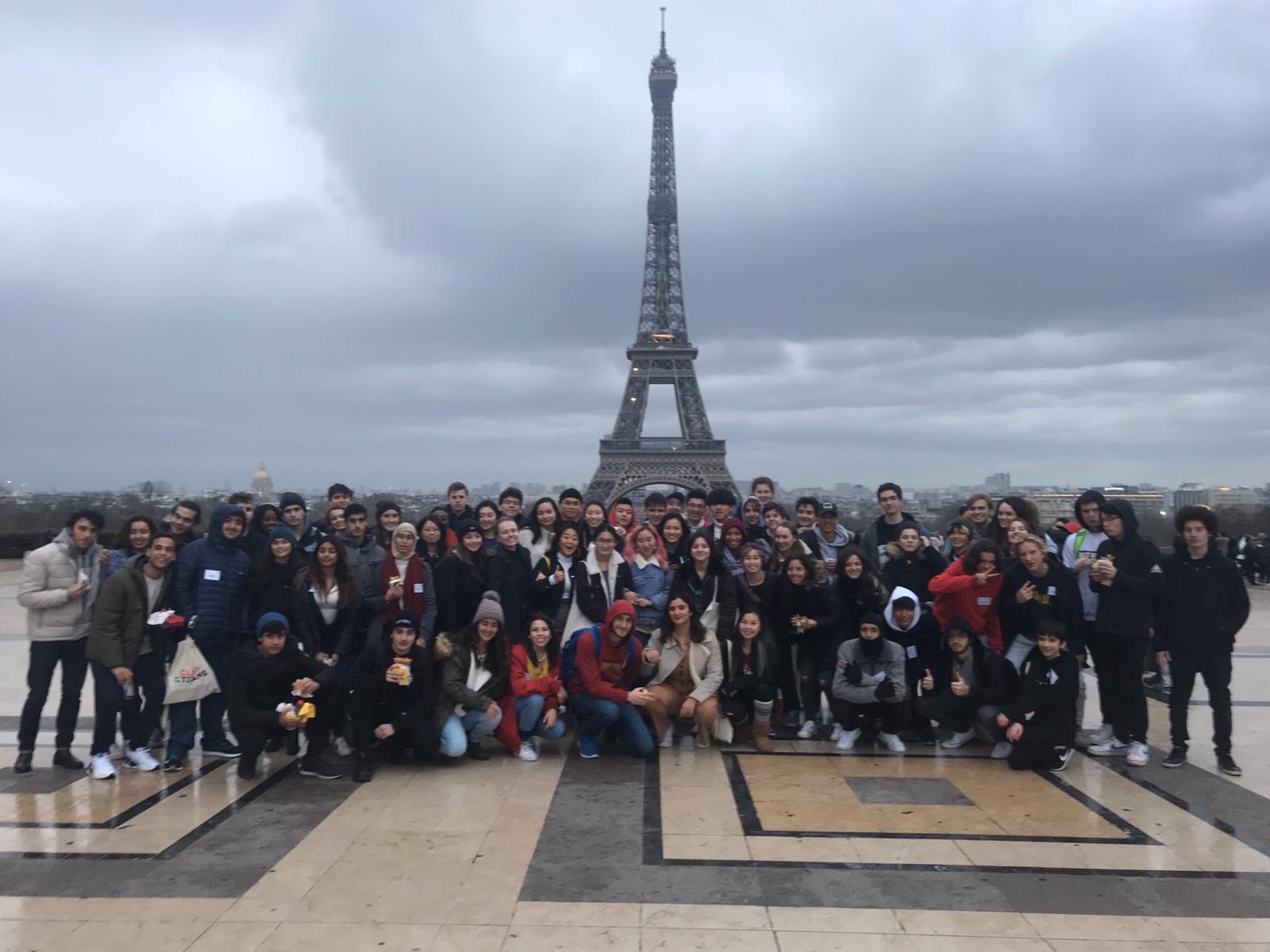 The rules of the challenge mimic professional 48-hour film challenges, with genres, locations, and actors chosen at random, with all parts of production from location scouting, to writing the script, creating the soundtrack and soundscape, and editing the film taking place within the time limit of the challenge. 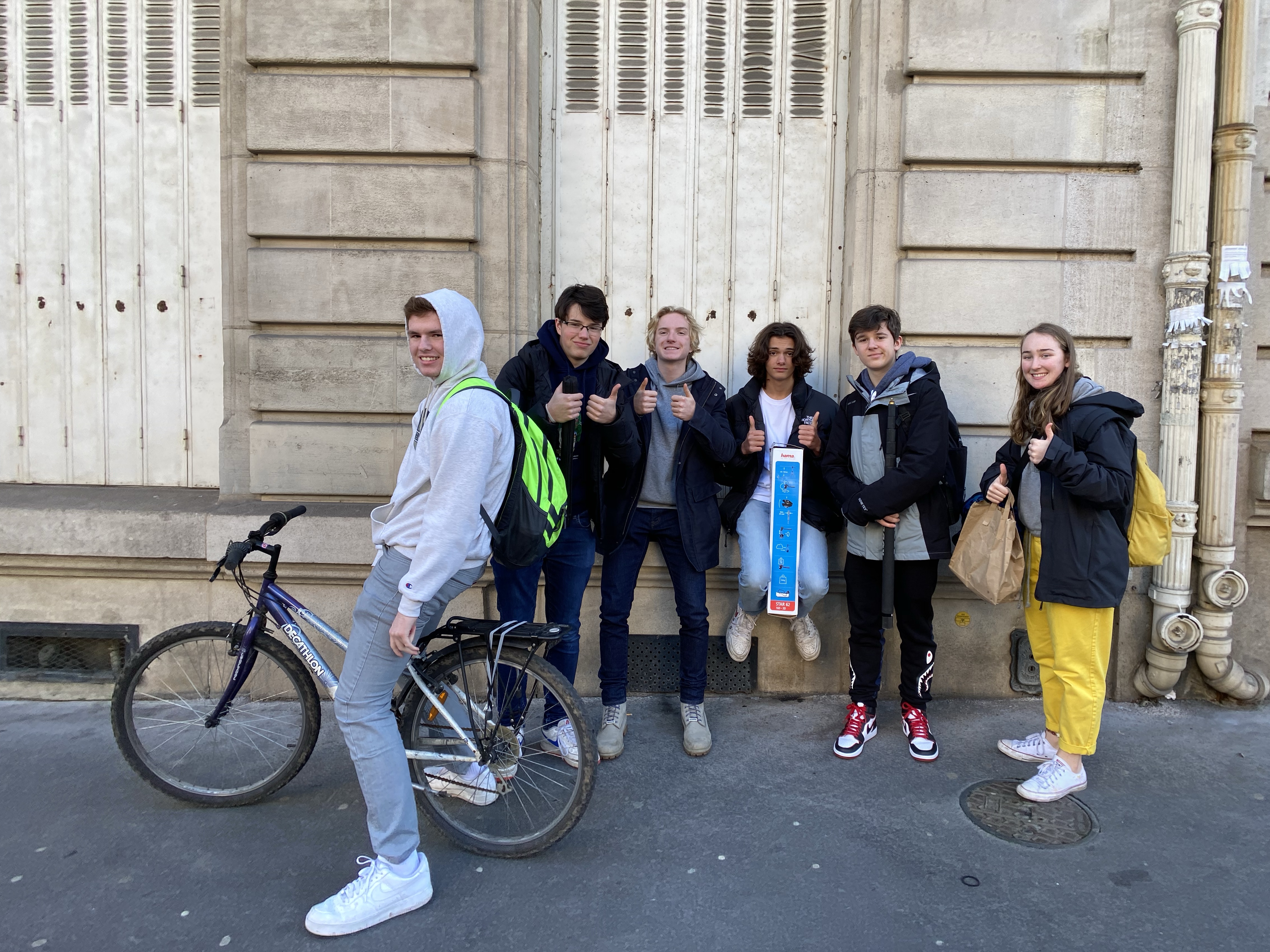 A critical outcome of the COTT challenge is that the participating students develop a film that contributes to their IB Film Portfolio, one of the essential requirements for the IB diploma. This opportunity to create a film outside of the classroom, and under conditions similar to real-world filmmaking activities, is hugely impactful for students. 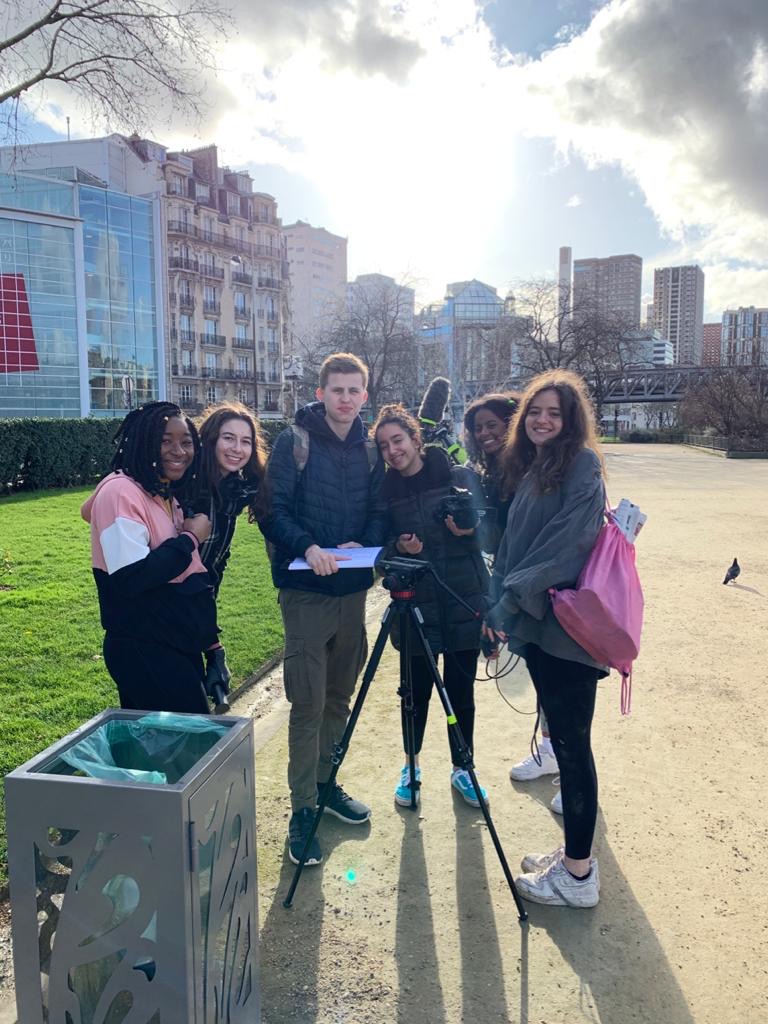 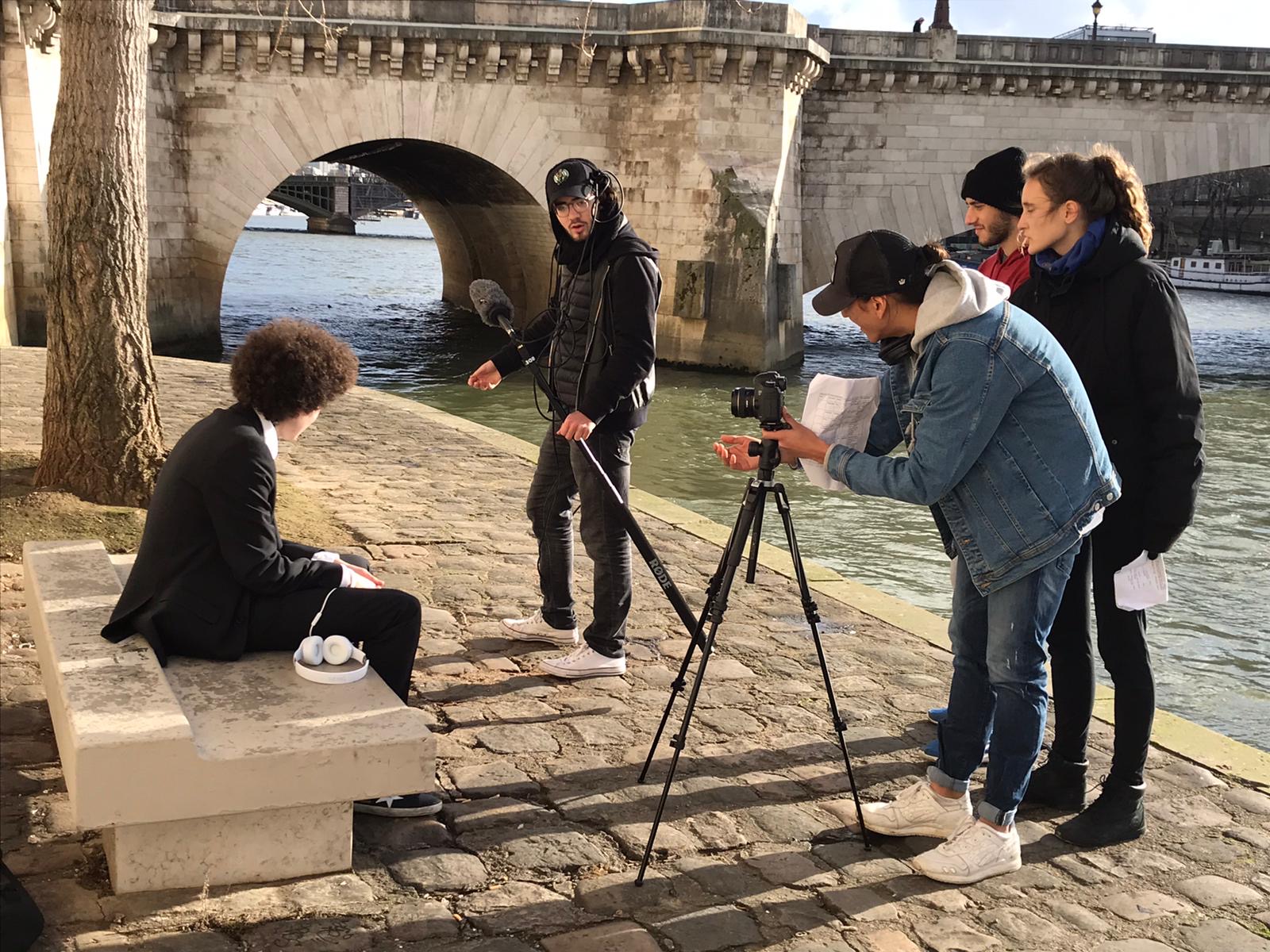 Co-curricular events like COTT are opportunities for our faculty, staff, and students to live the mission behind our strategic plan, "Going Beyond." 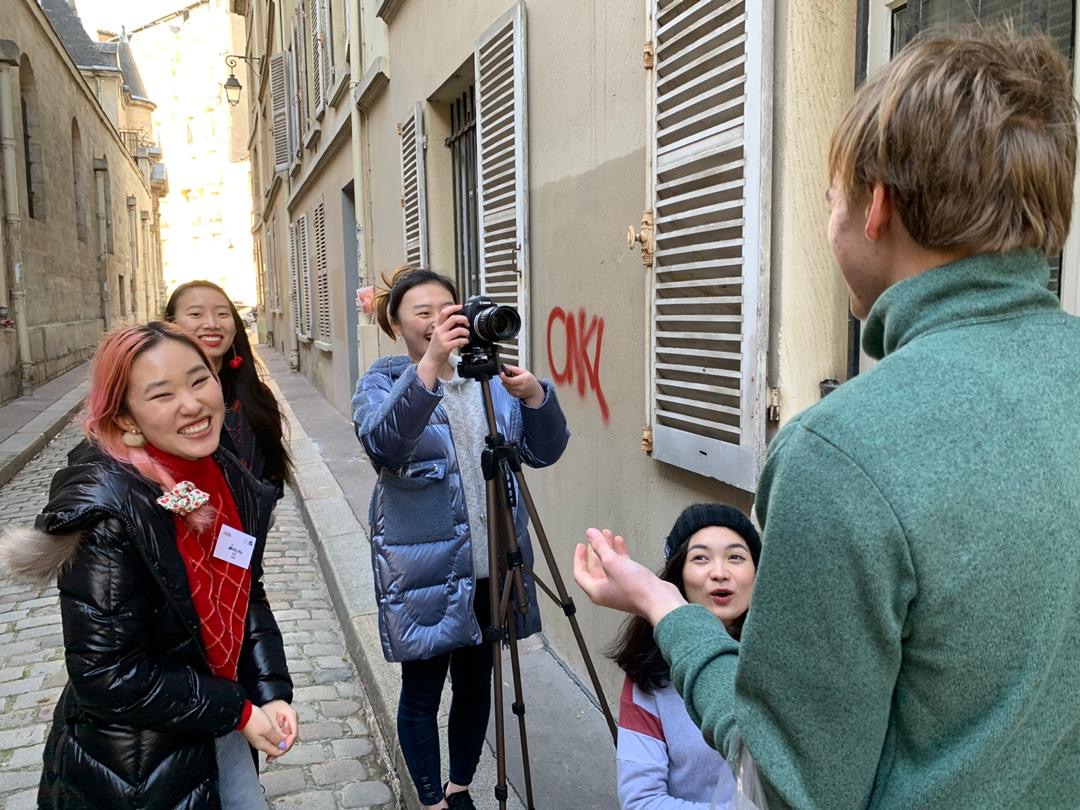 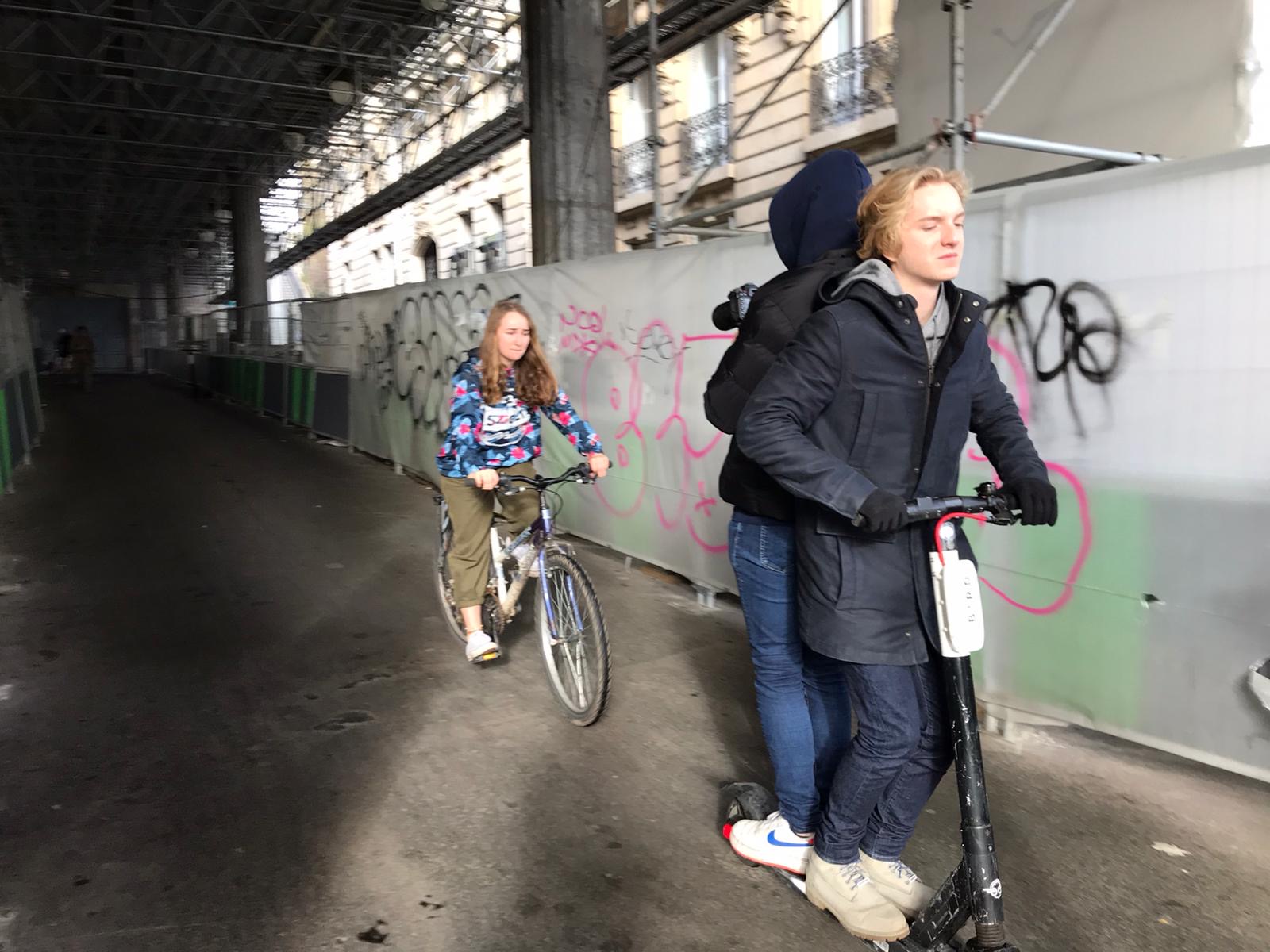 By creating these experiences for students both at ASP and around the world, and using the city as a backdrop both for the short films themselves and for the students' learning, ASP goes beyond conventional learning scenarios and the traditional classroom. 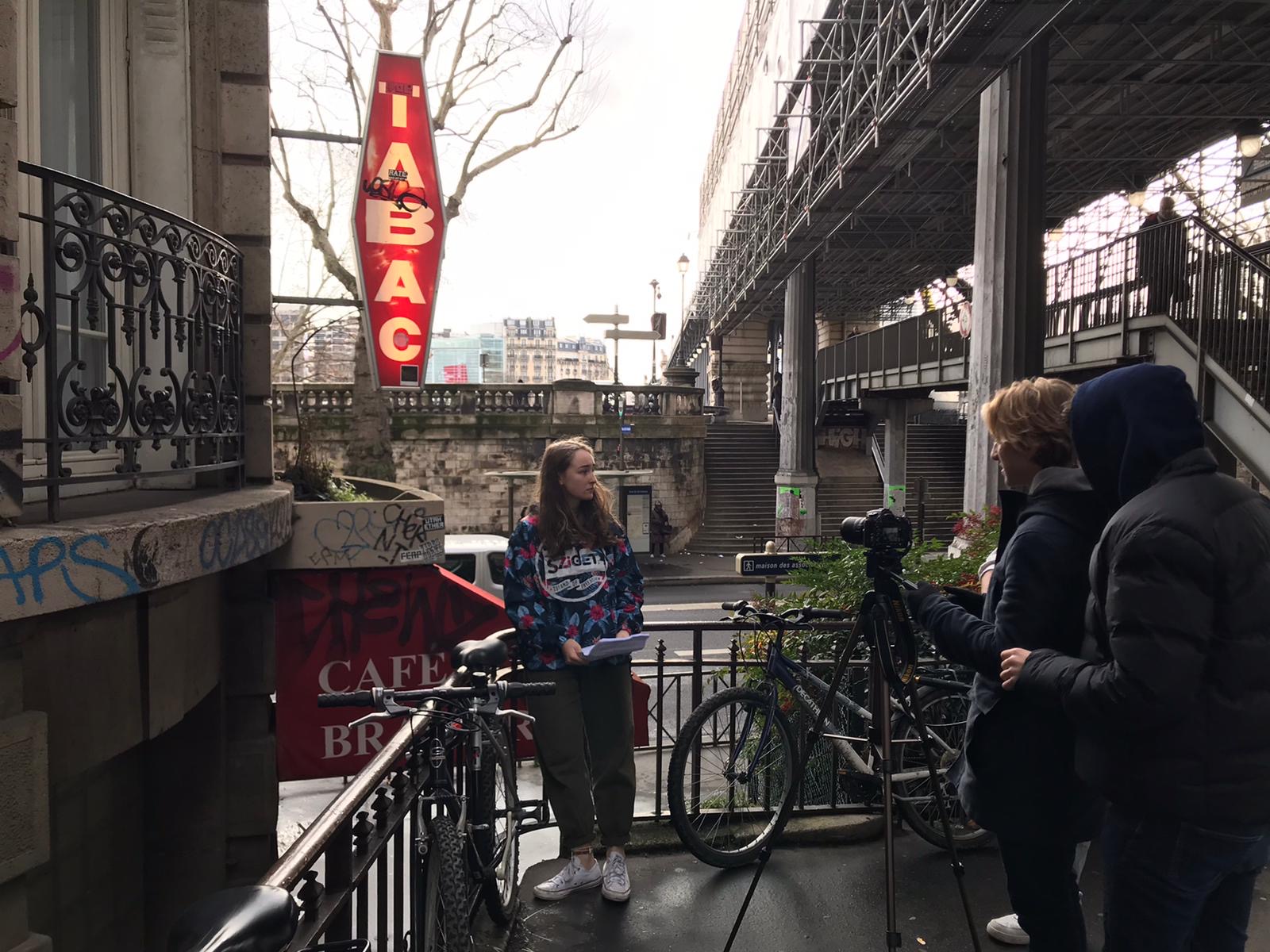 The COTT challenge culminated on Saturday morning, at a local movie theater, with a showing of all the short films, the award ceremony, and reception. You can click here to see all of the photos from the showing and reception. 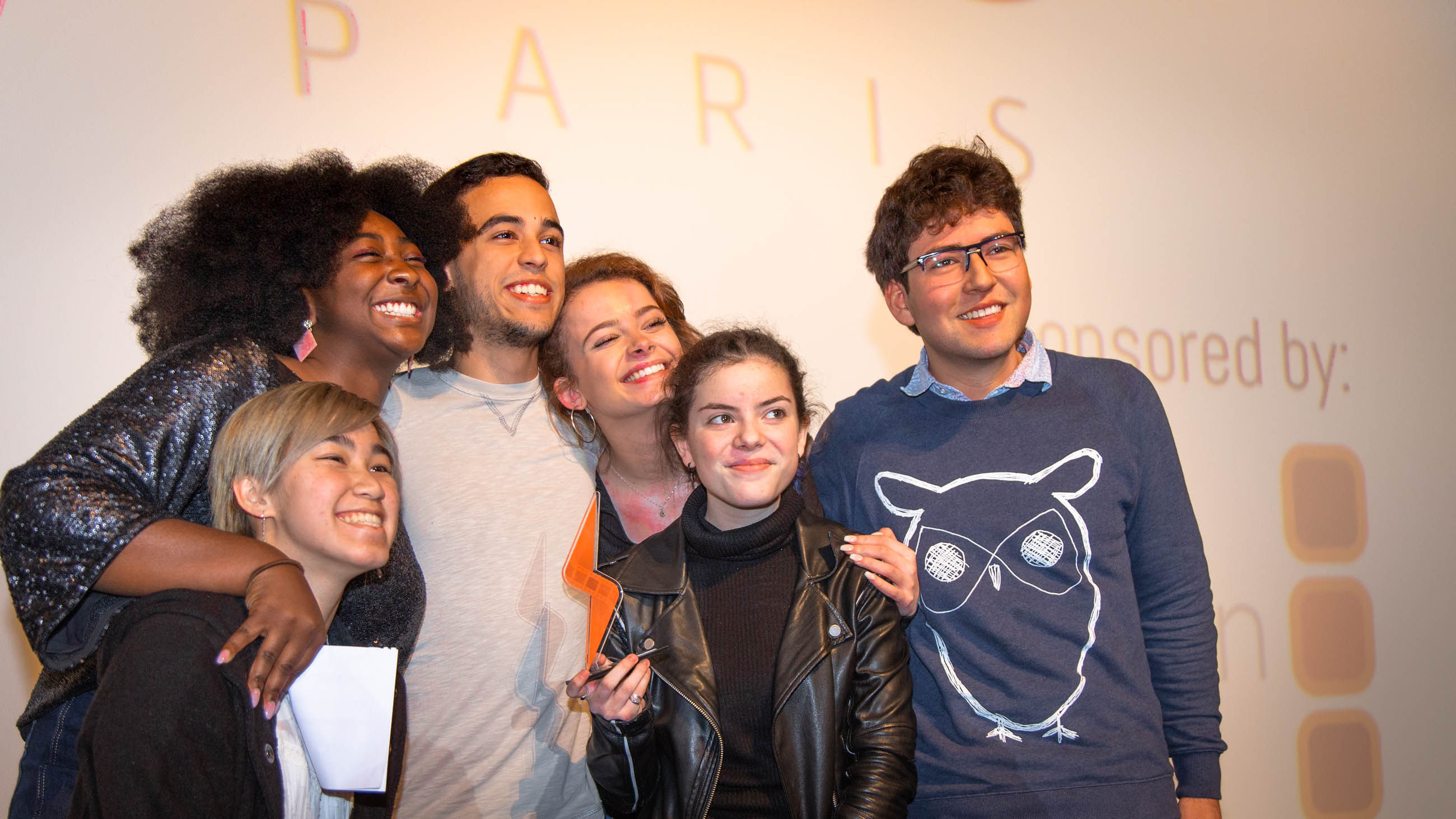 Congratulations to all students involved, and to our very own Mr. Pessoa for his passion and organizing such a unique opportunity! To read the results and see the short films, check out the official Clash of the Titans site. Educators or students from strong IB film programs who are interested in participating in the 2021 competition can contact Erick Pessôa directly.