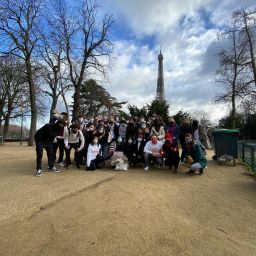 Clash of the Titans Awards

The third annual Clash of the Titans (COTT) film competition came to a close on Saturday, and what an event it was! This film competition is geared toward IB film students from around the world, and usually takes place on the ASP campus, with student film crews spread out and planning an incredible film in less than 48-hours. Students and advisors look forward to the random allocation of their genre, actors, and any special props, before being turned loose to film on location in iconic Parisian streets. The students had to combine elements from at least two genres that they pulled in the initial drawing, from action/adventure, comedy, sci-fi, drama, horror, romance, mockumentary, thriller/suspense, "coming of age," crime, and "fish out of water."

After the arrival of COVID-19 in 2020, our IB film teacher and COTT founder and organizer, Mr. Pessôa, knew that he needed to plan for the most unique year of organizing challenges that he'd ever faced! Instead of canceling the competition, or limiting it only to schools based in Paris, Mr. Pessôa took the opportunity to go beyond the limits of an in-person event, and expand the invitation to a number of schools who might not otherwise have made the pilgrimage to Paris.

This year, 151 film students and over 20 theatre students from schools in Paris, Geneva, Beijing, Shanghai, Mexico City, Hong Kong, Adelaide, Dallas, Buenos Aires, and Doha participated. They split into 30 different production teams, and created 30 short films in less than 48 hours by filming and creating in their home towns. From planning, filming, editing, and uploading, the competition is a mad dash of creativity! 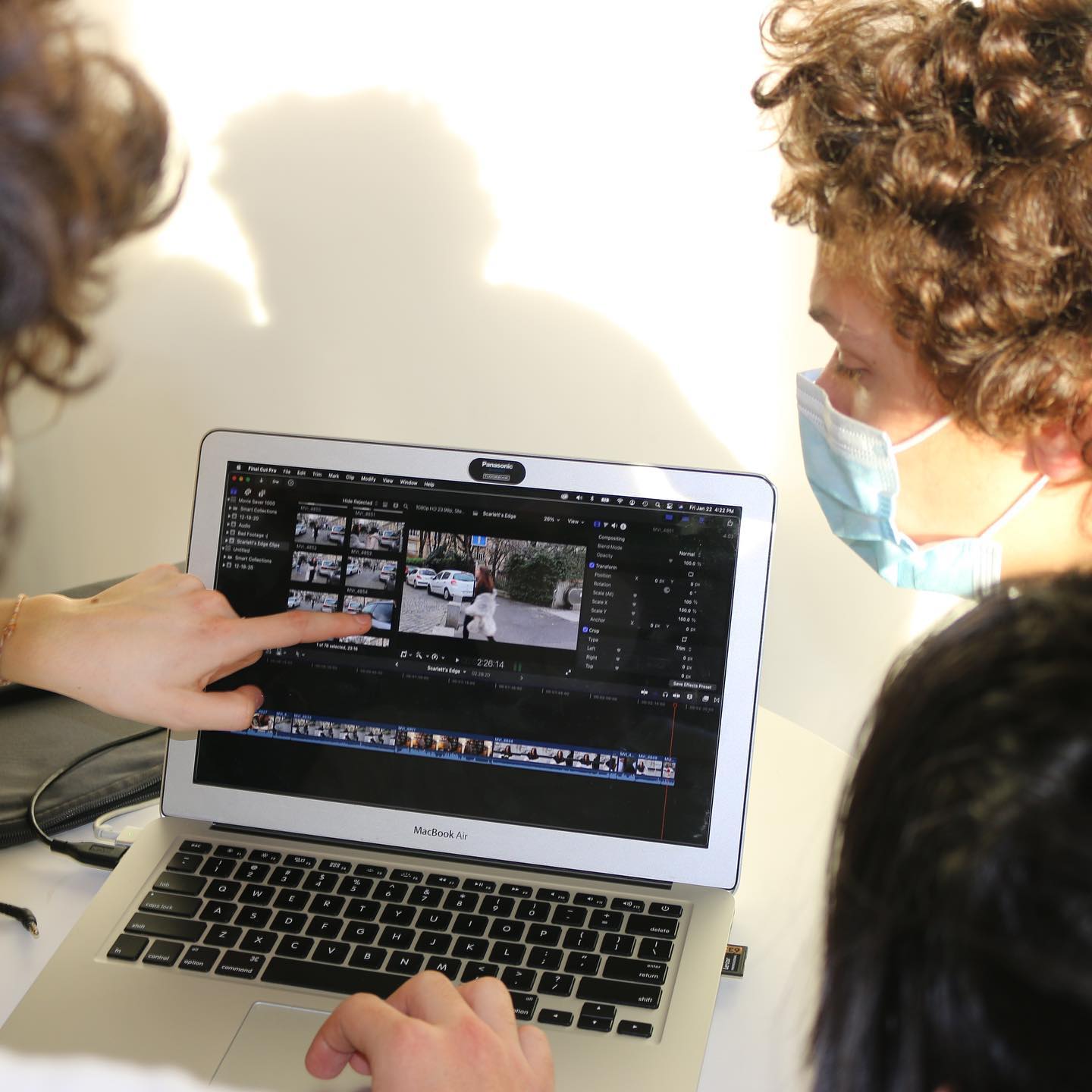 The results are incredible, and each team's film is available directly on the Clash of the Titans website for the community to enjoy! 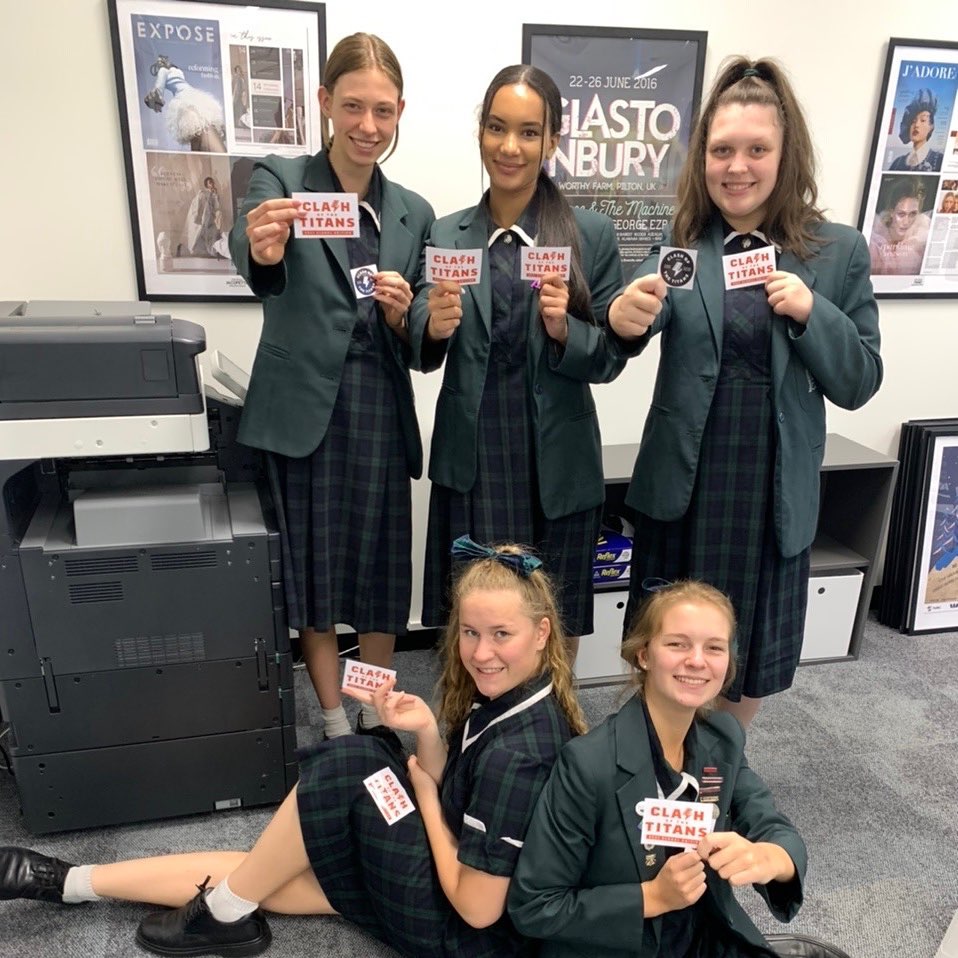 Once the students finished their race to the deadline, a jury comprising IB film alumni from each of the participating schools began their deliberations for best cinematographer, best editor, best sound designer, best screenwriter, best acting, best usage of the designated prop, and best film. Although not every film or participant can win one of these coveted awards, all of these IB film students are able to use this film as part of their final IB film profile, which is an essential component of the course.

Deliberations are no easy task, with one member of the jury reporting, "I am beyond impressed by the quality of all these films!" You can see all of the nominated and winning films on the Winners page; congratulations to all of the teams involved! 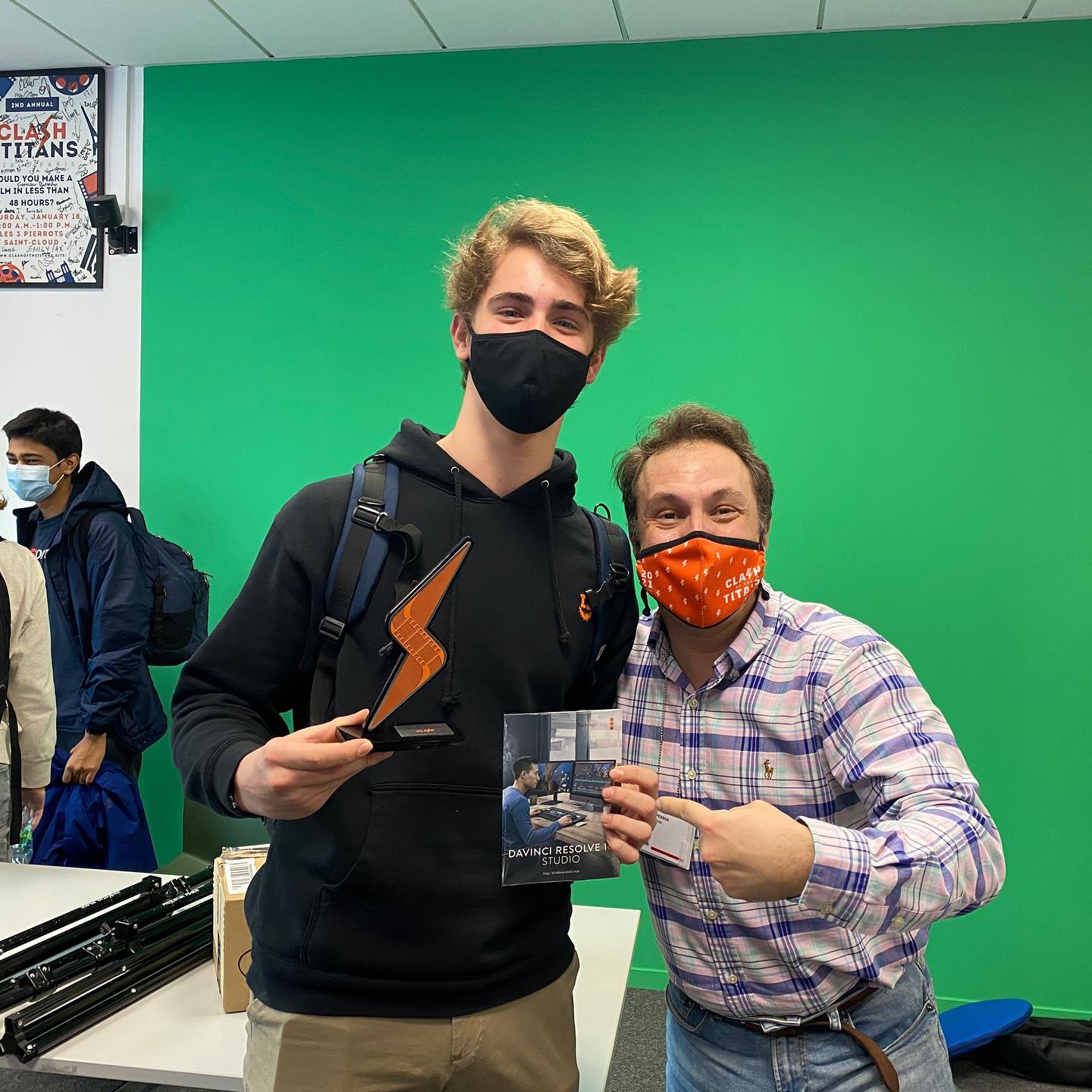 We're already looking forward to the return of Clash of the Titans in 2022, and to see more of the amazing films created by talented students from all over the world.