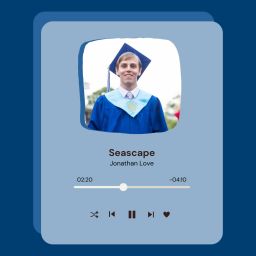 We are delighted to announce that for the 3rd year running, ASP has taken a top award in the Association for Music in International Schools (AMIS) Worldwide Young Composers' Competition.

In this year's competition, which fielded a very high caliber of creative compositions from all over the world, these ASP students received 2 of the 3 awards given. 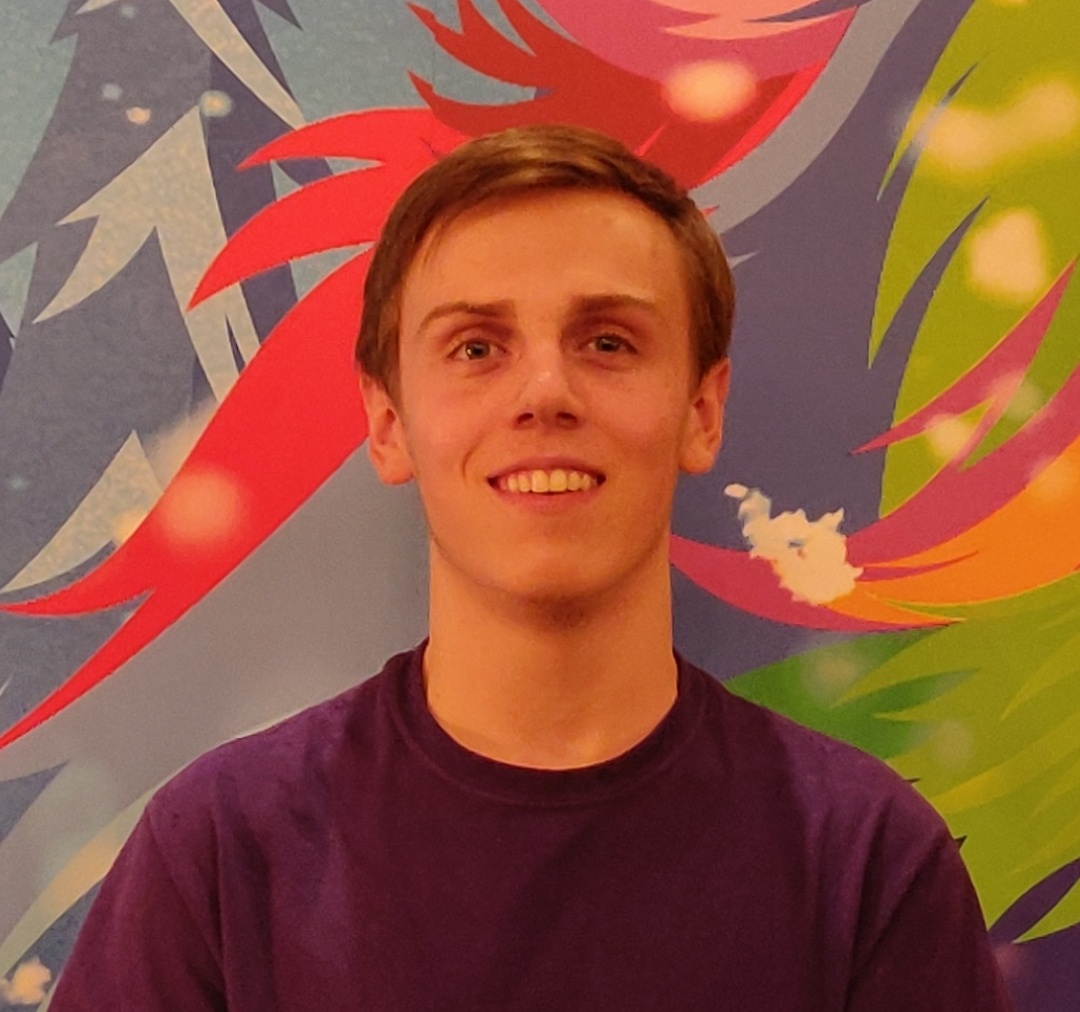 This year, Jake L. received the "Highly Commended" award for his wind ensemble piece 'Echelon,' an impressive feat for Jake who was enrolled in IB Music and entered the competition as a first-time composer. 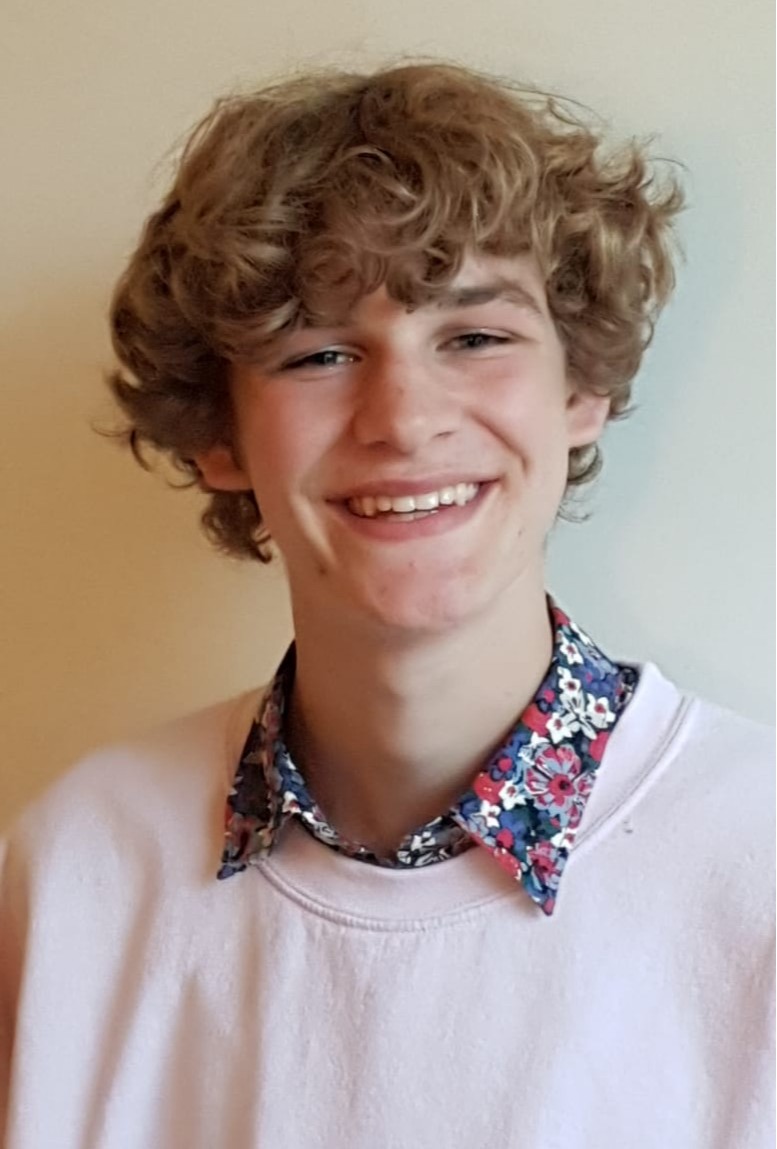 You can read the scores of each piece by clicking on their names below, and listen to the recordings of their work. We are very proud of our students, as they excelled in the music program at ASP in both Middle and Upper School, and have continued to represent our school on the international music stage.

Echelon is a descriptive film piece with a definite story, following a pilot on a journey where he gets shot down in enemy territory and abandoned by his squadron. Parachuting into unknown territory, the pilot's trepidation is represented by the chromatic tension in the music that follows the proud militaristic melody at the start.

Seascape is an atmospheric piece loosely impressionist but based on a synthetic scale of Jonathan's making. The music is supposed to create an image of the sea slowly changing in color and texture. One can easily imagine looking at Monet's paintings while listening to this beautiful piece.

We hope you celebrate these beautiful compositions with us!